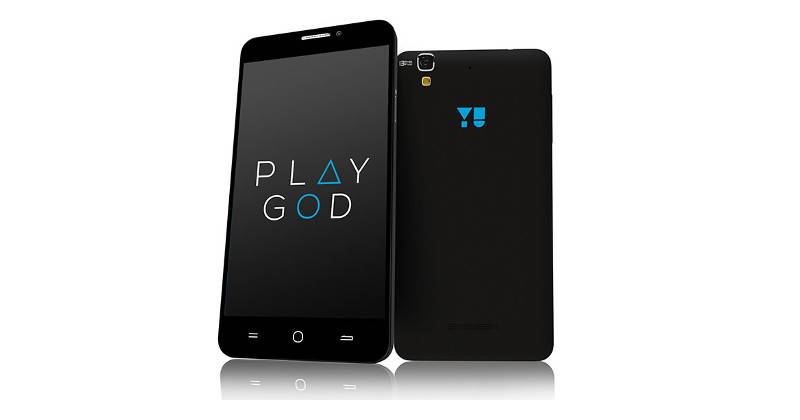 Although India seems to be quickly becoming the new darling of the mobile industry after China, it isn’t without its own share of controversy. So far the latest and biggest involves Indian OEM Micromax and Chinese startup OnePlus and it all revolves around the software provided by Cyanogen, Inc. While our limited outsider perspective would have us assign roles of villain and victim in this drama, things are, as always, not as clear cut. CyanogenMod founder Steve Kondik gives a few insights into some of the things that have happened behind the scenes.

First, a short trip down memory lane. After a few round of rumors, Cyanogen did reveal its new partnership with Micromax as part of the OEM’s new online YU brand. Then just a few days later, OnePlus announced its own venture into the subcontinent, partnering with Amazon India. It wouldn’t be until a month later that Micromax would unveil the Cyanogen OS-powered YUreka smartphone, but in between Micromax was able to temporarily ban the OnePlus One from imports, though India’s High Court granted the Chinese company a small reprieve in lieu of court hearing this month.

At first glance, some might readily label Cyanogen as the cunning antagonist of the story, committing adultery and simply going where the money is. And the emails from Cyanogen CEO Kirt McMaster that were shown in court seemed to reinforce that image, likening the communication between Cyanogen and OnePlus to a very bad breakup done over SMS. The problem here, according to Kondik, is that those are merely snippets of a longer communication between the two startups and that the breakup, though present, wasn’t so abrupt, kurt, or disrespectful.

Another issue is how the two companies interpreted “exclusivity”, which somewhat clashed with the companies’ target markets. Micromax does have an exclusive deal with Cyanogen in India but its market is confined to the country’s borders. OnePlus, on the other hand, also has exclusivity, but its smartphone is a global product. So the two definitions of exclusivity butt heads in India. Kondik says, however, that Cyanogen didn’t anticipate that Micromax would hold that retroactively against OnePlus, which started the whole mess. Cyanogen is still committed to supporting the OnePlus One, even as far as bringing Android 5.0 to it soon. Whether that will still happen for devices sold in India, Kondik does not say and will most likely depend on the court’s verdict. Whether or not OnePlus is still interested, however, is a different question. 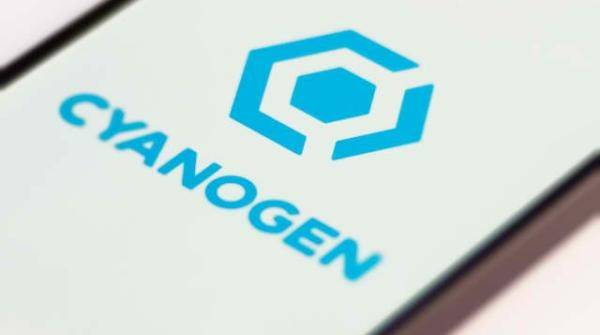 As to the implication that Cyanogen’s seemingly duplicitous actions were motivated by financial gain, Kondik reveals that the company isn’t actually making money off licensing, which throws that theory out the window. The company is still venture-funded, which implies that Cyanogen, at least for now, isn’t motivated by profits. That is partly reassuring, as it means the developers are primarily still committed to the excellence of software more than anything. At the same time, it does invite questions of sustainability in the future.