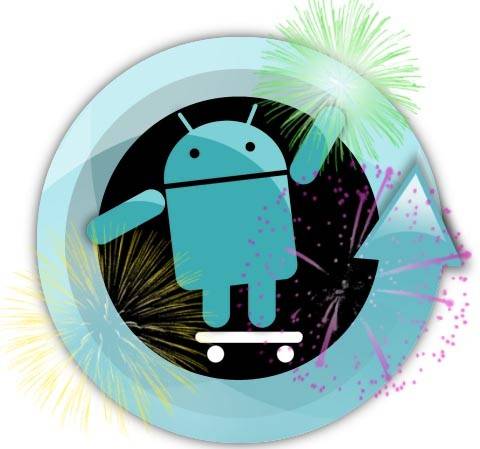 Rejoice, custom ROM users, because the grandaddy of ’em all has just updated. CyanogenMod, easily one of the most-used custom Android ROMs around, has released its latest version with support for new devices and a shopping list of feature updates. Even more exciting, those of you who picked up an HP Touchpad during the $99 fire sale (and I suppose those poor souls who paid the full retail price) might soon be able to enjoy a taste of Gingerbread on your cheap tablets.

CyanogenMod 7.1 is based on the latest version of Gingerbread and now officially supports almost 70 devices. Notable newcomers since the 7.0 release include the Samsung Galaxy S and S II, the HTC Desire S and Incredible S, the “T-Mobile” LG G2x,  Motorola Cliq, and the the full line of Sony’s XPERIA phones. The last item is due in no small part to help from the FreeXperia team and Sony Ericsson themselves, who’ve teamed up in a Triforce of open-source power. New goodies for the 7.1 release include enhanced Bluetooth support for mice and tethering, app launching gestures, new lockscreen widgets, a rewritten LED notification system, and a new screenshot function, as well as a few device-specific modifications.

If your phone or tablet isn’t on the list, don’t worry, the CyanogenMod team is adding devices all the time. The HTC Sensation, Vision, LG Optimus 3D and yes, the HP Touchpad are all in beta right now, and should be added to the gold releases starting “in a few weeks”. Cyanogen and his team are famously tight-lipped when it comes to releases or deadlines, but this is the first we’ve heard that the abandoned tablet will be added to the official list of supported devices, a la the Nook Color. Gold versions for CyanogenMod 7.1 are available right now – check the download page to get yours.