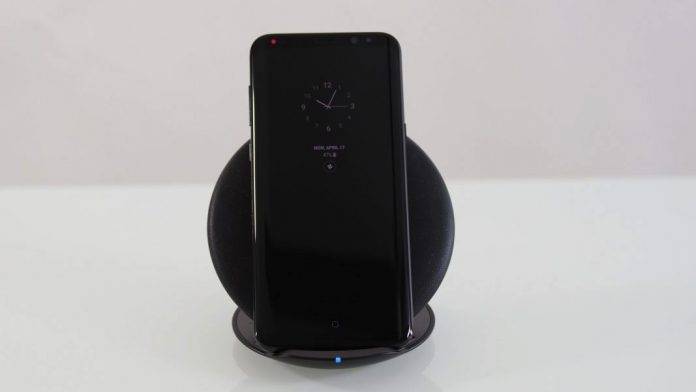 Remember the time when Consumer Reports was going after Samsung for the epic failure that was the Note 7? It wasn’t the first and only time in the past year the magazine focused on the South Korean tech giant. It acknowledged the reddish tint problem but said it is not a dealbreaker. For the past few months though, it’s been saying more good things about Samsung especially since the Galaxy S8 and S8+ are making big waves in the industry.

On top of the list right now is the Samsung Galaxy S8+ with its premium specs and non-overheating battery. The Galaxy S8 trails behind closely even if they are both very pricey at $840 and $720.

What makes these two smartphones the best devices in the mobile industry today? A lot of things from the design to the display, camera, battery, and extra features according to Consumer Reports. The Samsung Galaxy S8 and S8+ are a complete stand out. The Infinity Display is impressive for giving that almost bezel-less look. It’s even better than what the Galaxy S7 Edge has.

Design of both phones is minimalist. They are no doubt elegant and modern-looking even if they may remind you of any old Galaxy S phones. There’s just that more premium look and feel especially when you first hold of a unit.

The Galaxy S8 duo may not have a dual camera system but you can rely on the two phones if you want to get serious with mobile photography. The new Galaxy S phones promise vivid colors, sharper images, and high quality photos all the time.

The phones are also impressive because of their additional features like the iris recognition, water resistance, and Bixby.

When it comes to battery life, Samsung didn’t improve much on the battery size but you can be assured your phone won’t explode. The company didn’t amp up the battery and maintained the old ones from the Galaxy S7 and S7 Edge. This is safe because there is no risk of overheating. With better battery management, the phone can last for over 26 hours of talk time and up to 17.5 hours of LTE connectivity. Of course, there’s that 8-Point Battery Safety Check by Samsung that made sure the batteries are ready.