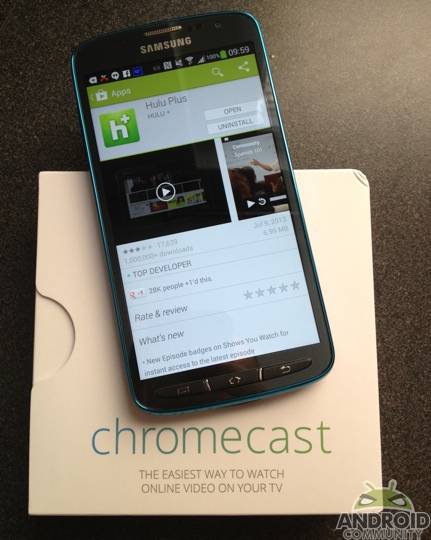 It looks like Hulu support will be coming to the Chromecast. There has yet to be a date announced, however statements coming from Hulu rep Meredith Kendall did confirm that work is underway. We will have to keep an eye out for an updated Hulu Plus app to land in the Google Play Store, but in the meantime, the confirmation does give subscribers something to look forward to getting.

The statements from Kendall mentioned how they are “actively working with Google to bring Hulu Plus to the platform.” Kendall also talked about how at Hulu they are “constantly innovating to provide our users with access to their favorite TV shows anytime, anywhere, on any device.”

Similar to other Hulu capable devices though, it seems to go without saying that the Chromecast support will be limited to those with a Plus level subscription. After all, the Chromecast streaming will need to be done using the Hulu Plus app on a smartphone or tablet and well, that app is only available for subscribers.

Otherwise, both Redbox Instant and Vimeo have also talked about upcoming support for the Chromecast. But aside from future support from other services, at the present time Chromecast users can stream content from Netflix as well as YouTube and Google Play Movies and TV.

There has also been the obligatory iFixit teardown which revealed the basics. Well, the basics along with what was described as a “ginormous” heatsink. Perhaps more interesting for some, the Chromecast has gotten the attention of those looking to make it do more. GTV Hacker has spent some time diving in and Koush has shown off an app that will add quite a bit more support when it comes to what is available to stream. 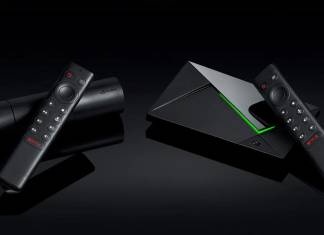