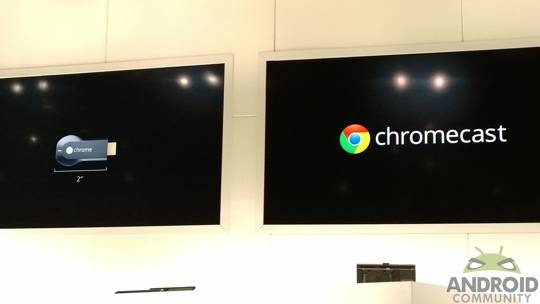 The Internet is ablaze with news and details about Google’s new streaming video device and there isn’t any indicator of things mellowing down soon. And it seems that online video streaming services are getting ready to jump into the Chromecast bandwagon with Vimeo and Redbox Instant expressing interest in supporting the device.

Google’s announcement of the Chromecast was greeted with so much interest that it completely sold out within 24 hours of its availability. The thumb drive-sized device, which connects to a TV through HDMI, currently supports streaming media from a very limited number of services, including YouTube, Netflix, and Google Play. Additional services will also supported through Chrome browser extensions in the future.

The popularity of the little device has definitely grabbed the attention of several other video services. Vimeo VP of Mobile Nick Alt shared that they are looking forward to supporting Chromecast in the future as part of their thrust in bridging the gap between mobile and TV. There are also rumors that Redbox Instant by Verizon will also be bringing its service to Chromecast.

Service providers aren’t the only ones excited about Chromecast though. The creators of Plex media center hinted that they are investigating and are optimistic about supporting the device. Google TV fans over at GTV Hacker have also started the painstaking process of trying to hack into the device to discover its secrets. Their first attempts have yielded a configuration file that hinted at tests for HBO Go, suggesting that support for HBO might be coming soon as well.