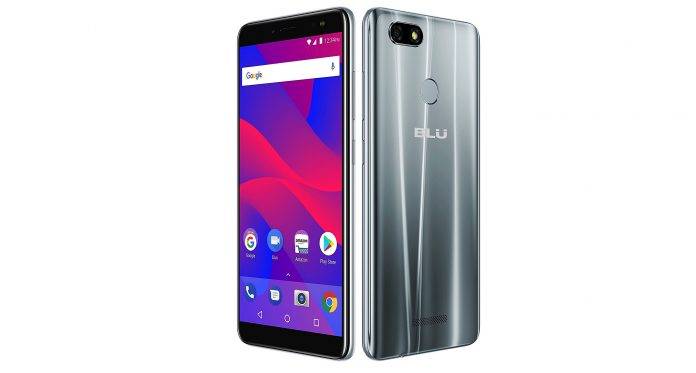 It was only last month when the BLU VIVO X was listed on Amazon. Now a related variant is ready for all Blu Vivo followers in the United States. The top e-commerce site has released the new BLU Vivo XL3 already running Android 8.0 Oreo out of the box. The phone boasts a 5.5-inch screen with HD+ resolution and an 18:9 display aspect ratio. It’s only a mid-range phone but it’s good enough for instant messaging, web browsing, on-the-go entertainment, and mobile gaming among others. BLU Products is becoming more prolific in churning out mid-range devices.

We’ve just seen the BLU R2 Plus, BLU Vivo One, and the Vivo X with Quad Cameras in the first three months of 2018. A new phone each month is impressive because it means the brand isn’t stopping with development. Currently up for sale on Amazon is the Silver version complete with the 18:9 screen with the curved Corning Gorilla Glass display on top, 13MP front-facing cam with LED flash, 13MP main camera with LED flash, 32GB onboard storage, 3GB RAM, microSD card slot for memory expansion, 1.3GHz Quad core MediaTek processor, Mali-T720 GPU, fingerprint sensor, facial recognition, 4G LTE connectivity, and of course, Android 8.0 Oreo.

The unlocked BLU VIVO XL3 is compatible with most GSM networks in the United States. Some of the carriers that can support the Android phone include T-Mobile, Straight Talk, AT&T, MetroPCS, and Cricket among others.