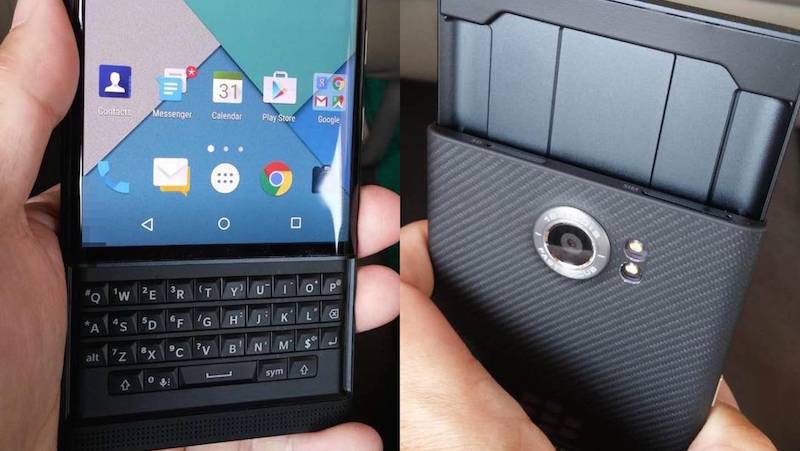 We believe that BlackBerry will remain in the business if it starts making Android devices. The smartphone pioneer already started running Android apps on BlackBerry 10 but what the mobile world needs is a true blue Android-powered BlackBerry device. We’ve been saying that the company is working on an Android device and looks like it’s arriving very soon as the BlackBerry Venice was recently caught in the wild and photos were shared on Vietnamese website Tinhte.

More than a couple of weeks ago, we also sighted some internal renders of this BlackBerry Venice. Comparing the images, they look similar but the first set of renders didn’t show us the slide-out QWERTY keyboard. The new images show us a physical keyboard that can be covered by the 5.4-inch touchscreen display. 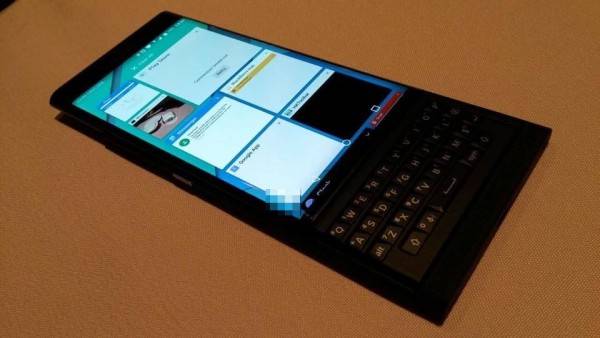 The BlackBerry Venice‘s display screen looks a bit curved similar to the Samsung Galaxy S6 edge and edge+ but it could just be the side frames having rounded edges and not really the display which appears to be flat. So far, we know the BlackBerry Venice will be powered by a Qualcomm Snapdragon 808 processor and Android Lollipop. Other specs include a 3GB RAM, microSD card slot, unknown amount of built-in storage, 18MP main camera with dual LED flash and optical image stabilization, 5MP selfie camera, and probably a QHD resolution display (2560 x 1440). Nothing has been confirmed yet but if true, then specs are good enough for a Google-powered device.

The BlackBerry Venice can certainly be a winner. Combining BlackBerry’s hardware plus the customizable Android platform can make the BlackBerry Venice powerful. I’m willing to bet hardcore BlackBerry fans will have no problem switching to Android. Let’s wait and see if the rumored November launch will really happen.