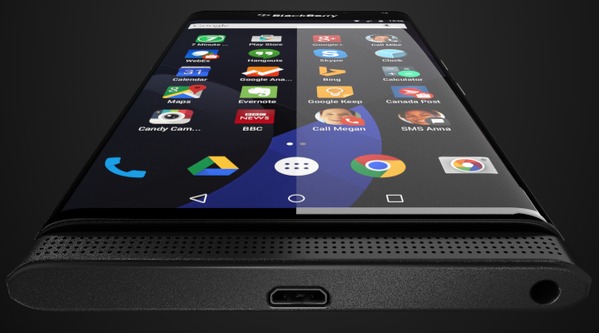 What we have are some internal image renders of the new Blackberry slider phone currently codenamed “Venice”, and it’s heartening to know that Blackberry seems to be serious about its cross-platform dreams – it does look like the Venice will be running some sort of Android OS, if these images are to be believed. 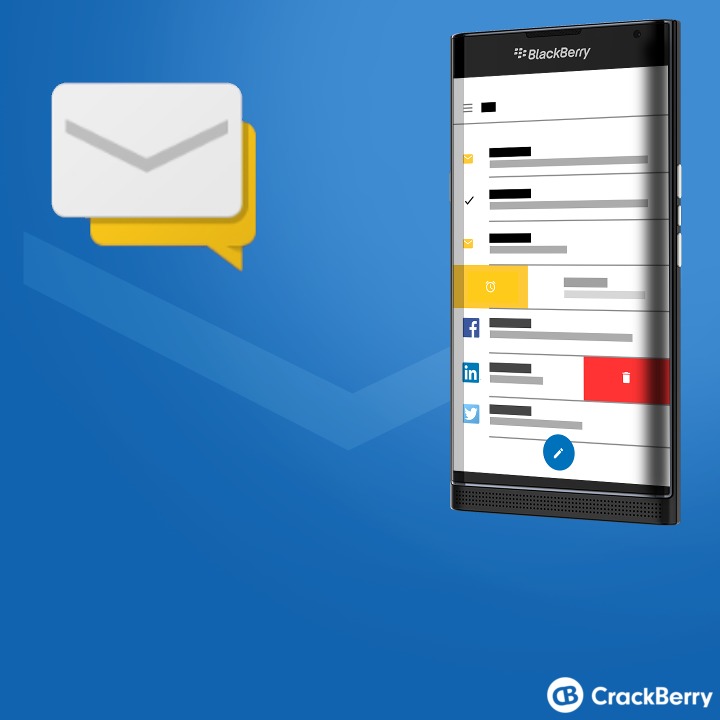 From the image renders, we can continue hoping that Blackberry will give this baby some Android love instead of Blackberry 10 OS. The Venice is supposed to be heading for the AT&T and T-Mobile markets, so it makes sense to put some Lollipop in there for the device to at least compete. We can get a good look of the Blackberry Hub for Android. Seems legit. 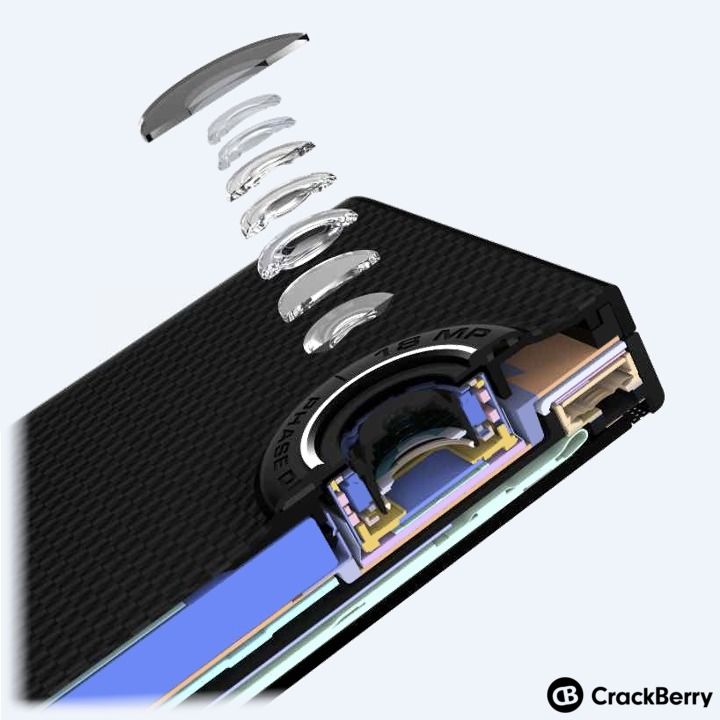 We also have a marketing image of the breakdown in the Venice’s 18MP main camera. Blackberry has not been known for the camera technology on its phones, but it looks like they’re planning to put at least a decent one on the Venice. 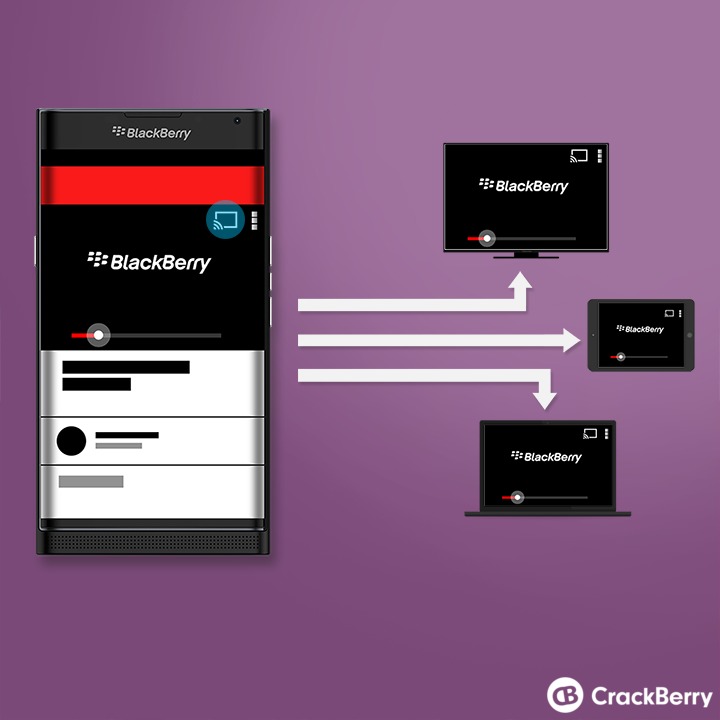 Lastly, we feared that Blackberry’s planned Android phones would not have access to casting content via Google Chromecast. The image above will show that at least internally, Blackberry is planning some sort of Chromecast compatibility — if you can see your beloved Chromecast icon in that image. We can only hope they they follow through with this.