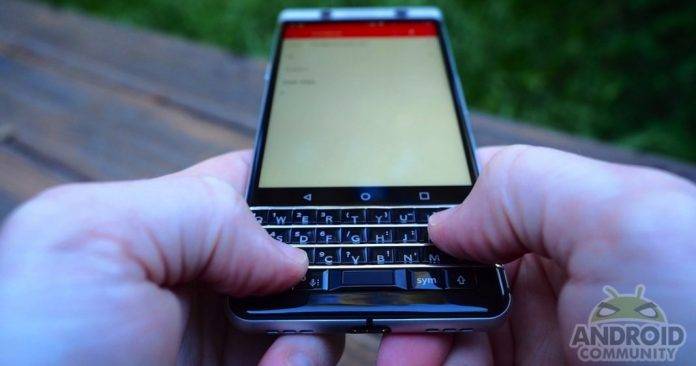 Remember that issue about the BlackBerry KEYOne’s display failing Zack Nelson’s bend test? BlackBerry Mobile quickly responded and said they would be adding more adhesive measures to the display. Another test wanted to prove that the KEYOne could survive in the real world. Soon enough, units with strengthened display hit retailers and carriers.

Two months later, JerryRigEverything has done another similar test to know if the test is really more durable now. Zack bought a new unit from Amazon, hoping it’s a strengthened unit. There’s no way to know if its the newer version because there is no indication. The box and the model number are the same as his previous phone. Jumping off straight into the Bend Test, the new phone survives. There’s no screen failure at all.

Zack wanted to see what has been done inside so he pried open the phone. Interestingly, the sides of the phone didn’t soften with heat. It was harder to open now so BlackBerry must have done something. The screen is barely removable. Looks like there are more adhesive now and yet you won’t even notice anything has been added.