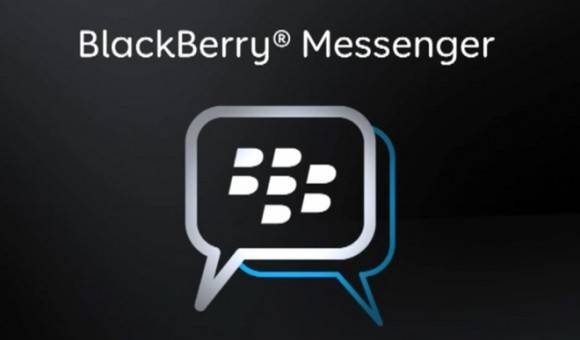 Hoping to talk to your misguided BlackBerry-using friends over an official version of BlackBerry Messenger? Don’t hold your breath. According to a report from the Wall Street Journal, the BBM clients that Research in Motion had been testing for other platforms, including Android, have been taken off the development table. You can thank RIM CEO Thorsten Heins for the decision.

Yup, that Thorsten Heins. You know, the one who said that all Android phones look the same (seriously, the guy in charge of making BlackBerrys actually said that) and used some fuzzy math to declare that BlackBerry apps make more money than Android apps. It’s not much of a shock that this guy isn’t willing to play nice with other platforms – and it’s even less of a shock that he’s leading RIM into a laughable market position with just 6.4% smartphone share, down from 44% five years ago. Android’s currently sitting pretty with 59%.

We know that RIM had been working on BBM for multiple platforms, and we’ve seen the prototype app a couple of times. According to the report, RIM had been hiding the application on their developer devices as “SMS 2.0”. Reasoning for the decision was given as a refocus on the new BlackBerry 10 operating system, set to debut next year. Meanwhile, BBM itself seems to be dropping users just as fast as BlackBerry – one user reported that her BBM contact list had dropped from over a hundred contacts to just twenty-six.