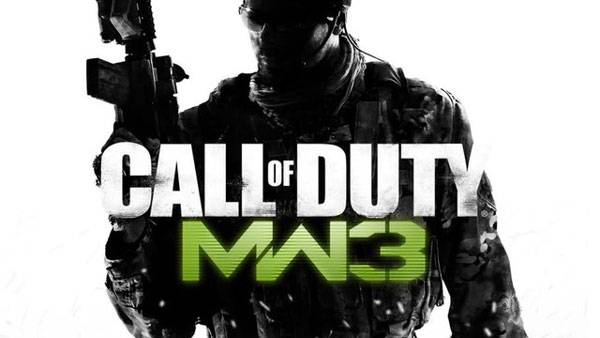 Oh, Best Buy, you’re always reliable for a retail publicity stunt. Less than a week after tying some of the last retail HP TouchPads in the world to full computer purchases, the big box  retailer is offering free HTC smartphones to gamers who purchase the upcoming mega-release Call of Duty: Modern Warfare 3. Naturally, you’ll have so sign up for a new two-year wireless contract to qualify.

Android models on offer include the EVO 4G, the DROID Incredible 2 and the Inspire 4G. Naturally these aren’t late-breaking smartphones – don’t expect to go into Best Buy on November 11th and walk out with MW3 and a new DROID RAZR, unless you’ve got an extra three c-notes in your pocket. That being said, this could certainly be a fortuitous opportunity for a select subset of gamers who also want a mid-range phone, and happen to be contract-free at the moment.

Once you get your new HTC phone and your hands stop shaking from the PTSD brought on by the game, you can install the official MW3 Android app. It’s not a mobile game in and of itself, but it allows you to modify your soldier’s weapons and equipment loadout, and it will be compatible with all major versions of Modern Warfare 3. If you’re still itching for some pint-sized world conflict, try the totally-not-Call-of-Duty-inspired Modern Combat 3.