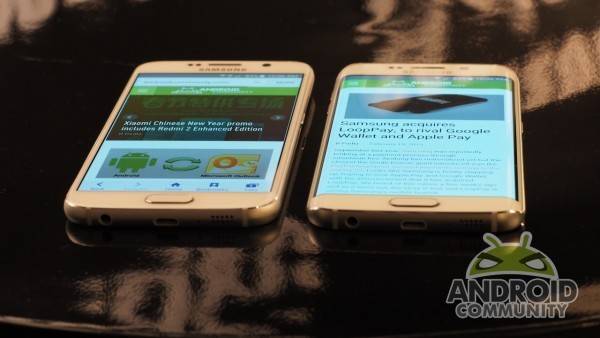 The arrival of the Samsung Galaxy S6 Active is impending and we’re just waiting for the official announcement from the South Korean tech giant. We know Galaxy S6‘s rugged sibling is for real since it has been tipped and a UA Profile was already spotted last month. AT&T is expected to offer the S6 Active according to that particular document and looks like it’s true since an AT&T inventory list was also recently spotted showing the Samsung Galaxy S6 Active name.

The phone referred to as the SM-G890A recently passed a Bluetooth certification as sighted on the Bluetooth Special Interest Group website. We just learned that the phone is also expected to arrive in India after being spotted in an Indian website. 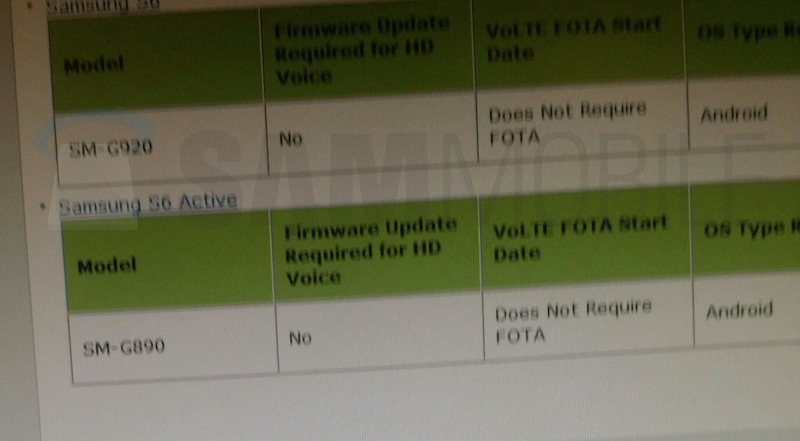 The AT&T inventory list shows a Samsung S6 Active with model number SM-G890. This means the mobile carrier will offer the phone under different mobile and data plans. No information if other networks will carry the unit though.

So far, so good. The Galaxy S6 Active is being prepped for its launch. Sources say the S6 Active will have the following features: 5.1-inch QHD Super AMOLED display acreen, octa core Exynow 7420 processor, 32GB built-in storage, 16MP primary camera, 5MP secondary camera, 3GB RAM, and possibly a microSD card slot for expansion. The last item was missing from the Galaxy S6 and Galaxy S6 edge and Samsung could be thinking it’s best to bring it back because the 32GB storage is really not enough.

The Samsung Galaxy S6 will be slightly thicker to accommodate a larger 3,500 mAh battery for longer battery life, making the smartphone more reliable than ever. And of course, it will be all rugged and waterproof.