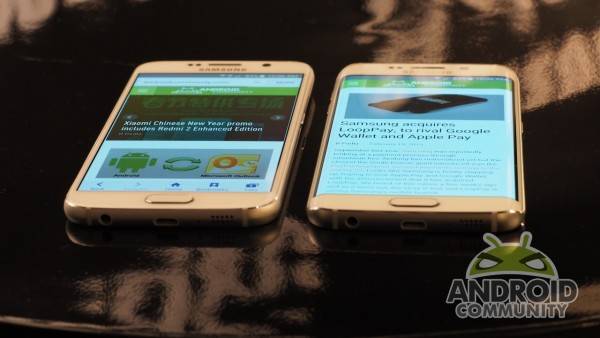 Samsung has been peddling smartphones that are very popular with users around the world for years. One of the things that Samsung has done over the last few years is toss out versions of the Galaxy S devices dubbed Active editions. These smartphones are most known for having a ruggedized design and water resistance.

The idea is to keep the phones safe for those who are out and about with their devices all the time. A new User Agent Profile has turned up on the Samsung website that hints at a new model coming. The UA profile calls out model number SM-G890A. 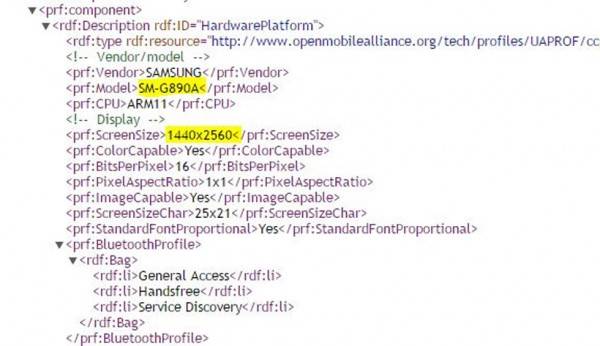 That model number is very similar to an existing AT&T device called the SM-G870A, AT&T’s Galaxy S5 Active. That similarity led to the rumor that this device may well be the Galaxy S6 Active. While there is nothing firm at this time on what the device is or what carrier it may be for, the screen resolution is called out in the profile.

We know that the device will have a resolution of 1440 x 2560. The profile also calls out an ARM11 CPU. It would be no surprise for Samsung to roll out a version of the new S6 for active users. This rumor doesn’t include any sort of time frame, but we will be looking for more details.

VIA: My Samsung Phones