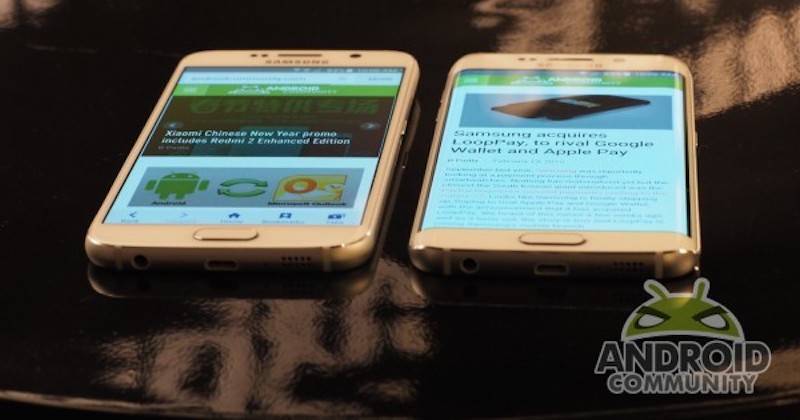 The Samsung Galaxy S6 is definitely coming soon all rugged and waterproof. A User Agent Profile recently turned up showing the specs of the smartphone: 5.1 inch QHD Super AMOLED+ display (same screen as the Galaxy S6), 32GB built-in storage, Exynos 7420 SoC processor, and the 16MP and 5MP cameras. At least, these are for the AT&T model.

We don’t doubt there will be a Galaxy S6 Active because it has been the tradition of Samsung to release an Active version of each flagship Android smartphone. One Redditor known as Garshoi shared on the social network that he was able to get some information about the Galaxy S6 and Galaxy S6 Edge. He had a meeting with an unnamed Samsung representative and he said he was able to get some added information.

Garshoi noted that details about the Galaxy S6 and Galaxy S6 Edge are limited for the European region. As we already know, the Galaxy S6 is beautiful and stylish, its software is less bloated, and that it will soon be ready for LTE Cat 6/7.

When asked about the estimated launch date for the S6 Active, the Redditor simply said it is similar to the Galaxy S6 and will have no fingerprint reader and pulse meter. Camera is not as impressive but it may come with OIS but unlike the latest flagship, the Galaxy S6 Active might have a microSD card reader.

The Galaxy S6’s lack of a microSD card reader is a bit of disappointment for some, as well as, the lack of a removable battery or rather the fact that battery is difficult to replace. Another rumor has it that the battery will be increased to 3500mah. Phone is still in the works so the specs and features could still change so let’s just wait and see.