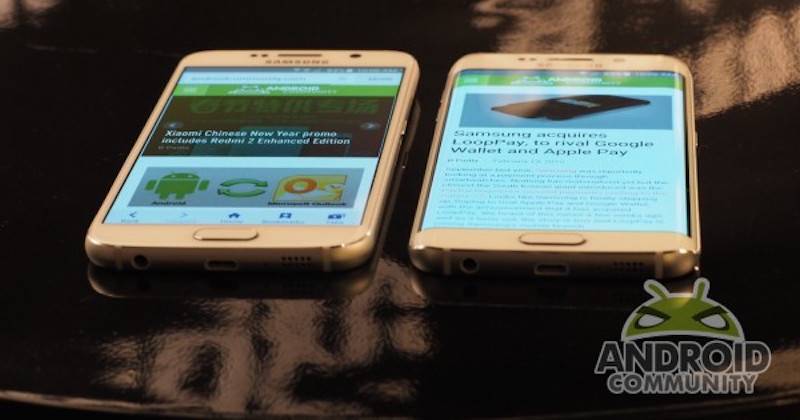 As with the past Galaxy flagship phones from Samsung, we can expect that the S6 and the S6 edge will have several variants. The latest models announced during the CES 2015 impressed a lot of Android fans but sadly, they’re not waterproof like the Galaxy S5. However, Samsung is believed to be working on a waterproof and a more rugged version of the phone which will be the new Galaxy S6 Active.

No official announcement yet from Samsung but we’ve heard several rumors and seen a UA Profile that mentions that an AT&T Galaxy S6 Active will be available soon. The Samsung Galaxy S6 Active (SM-G890A) is said to have the following features: 5.1 inch QHD Super AMOLED+ display (same screen as the Galaxy S6), 32GB built-in storage, Exynos 7420 SoC processor, and the 16MP and 5MP cameras. These specs are the same as the latest Android flagship phone but the S6 Active will have a better 3500mAh battery and will be a bit bigger at 73.6 x 146.9 x 8.8 mm.

A User Agent Profile turned up on Samsung’s website that gives us an idea about an upcoming model. The SM-G870A reference is actually similar to AT&T’s current offering, the Galaxy S5 Active. For now, we can treat this as a mystery device that will have a 1440 x 2560 screen based on the UA Profile.

This Samsung Galaxy S6 Active is expected to come first via AT&T in the United States. Let’s wait and see.