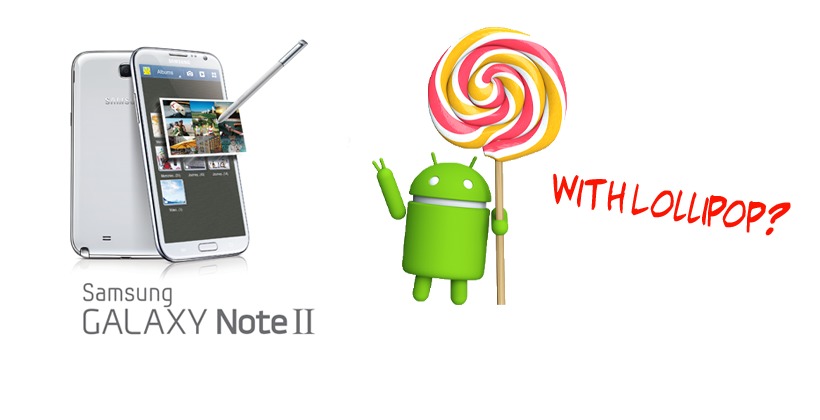 While some information on a company’s official website can sometimes be erroneous, one can relatively be safe in at least giving it the benefit of doubt. Like this new information which appears on the Finnish language section of the Samsung website which reveals probable Lollipop updates for the Samsung Galaxy S4 and the venerable Galaxy Note 2.

It’s a bit surprising to see the Galaxy Note 2 on the list, knowing that Samsung usually just gives 2 major updates to its phone models. The Note 2 was released in 2012 and has gone through an ICS and a Kitkat update, so to see it in line for Android 5.0 is surprising, but in a good way. 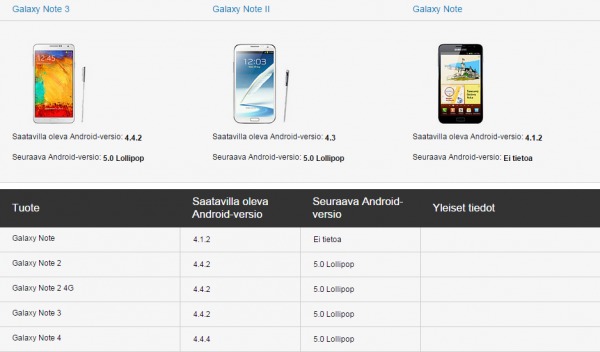 More surprises are on the list as well, seeing the Galaxy S4 – which is in kind of the same boat with the Note 3 – up for a Lollipop update. Also on the list is the Galaxy S5 Mini and the recently released metal-bound Samsung Galaxy Alpha. 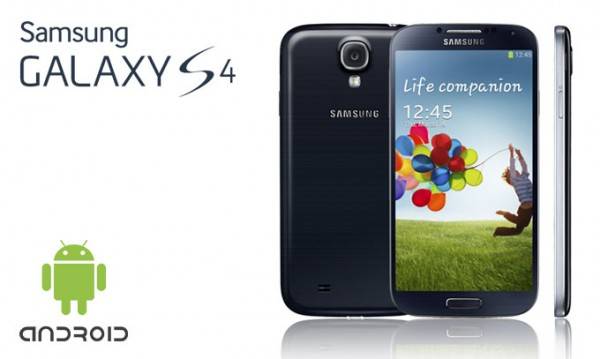 This information, if it came from any other source apart from the Samsung website, would probably be deemed as untrustworthy and would therefore be dismissed. OR, it could signal a change – whether just for Lollipop, or for upcoming updates – in the way Samsung supports its devices. What do you think?