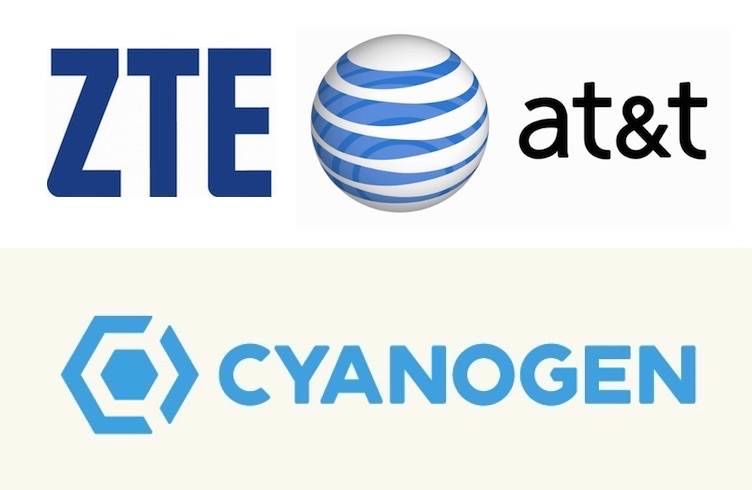 Will a Cyanogen-powered smartphone be available soon in the US? We’re crossing our fingers the rumor that AT&T is discussing the possibility with mobile carrier AT&T is true. It’s about time we get to try a new mobile OS. Cyanogen may still be based on Android but it offers a different kind of mobile experience. The WileyFox Swift and Yu Yutopia may soon be followed by a ZTE device although we’re guessing not a new one but a familiar model like the Blade 2, Axon Pro, or Blade V.

The ZTE Cyanogen-powered phone may be released in the United States unlocked but still through a carrier so the Chinese OEM can still have more control over the device. The mobile OS Cyanogen is known to be safe and secure but still has limitations. A Cyanogen-based phone from ZTE and distributed by AT&T seems tempting. ZTE is already a trusted brand in the American mobile market while AT&T is one of the biggest mobile carriers in the US. As for Cyanogen, the mobile OS is slowly becoming in demand.

If this plan pushes through, then we’ll see a ZTE Cyanogen OS-powered smartphone being offered by AT&T with DirecTV video service soon. And who knows, it may not be the only Cyanogen device. AT&T could also bring other Cyanogen phones like the ZUK Z1, Wileyfox Storm, and YU Yuphoria.

Will AT&T be the first carrier to offer Cyanogen OS device in the US the same way Telefonica was the first in Europe? We’ll see.