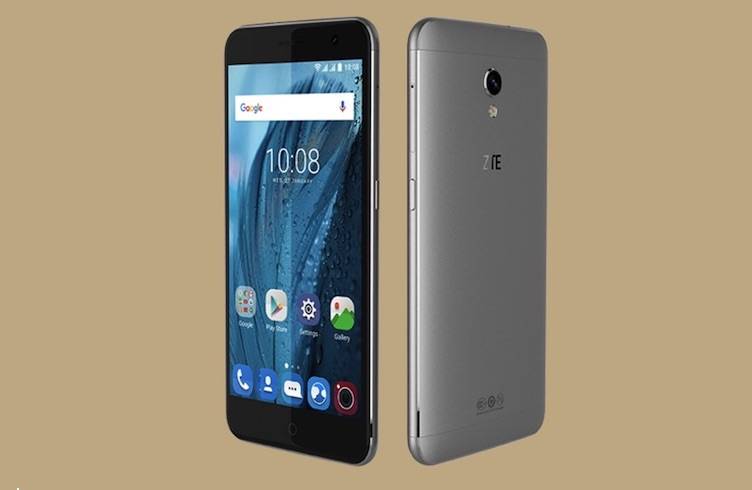 ZTE is ready to unveil a new smartphone in the form of the Blade V Seven (V7). We’re expecting to see this new Android phone at this week’s Mobile World Congress in Barcelona. We can’t compare this to any smartphone yet but we all know that ZTE devices are equipped with premium specs but still with an affordable price tag.

Judging the specs, this new ZTE Blade V7 is a midrange smartphone. It looks very similar to the ZTE Axon Max introduced in China last December. Actually, this device will remind you a lot of the iPhone 6 and the rest of its clones like the HTC One A9, Lenovo S90 Sisley, and the Xiaomi Mi 5. The buttons and sensors may have different placements but there’s the obviously similarity in the shape of the phone casing and the rounded corners.

The sleek and slim ZTE Blade V smartphone is available in silver gray and gold only. Still no information on availability and pricing but we’ll know this week at the MWC 2016.