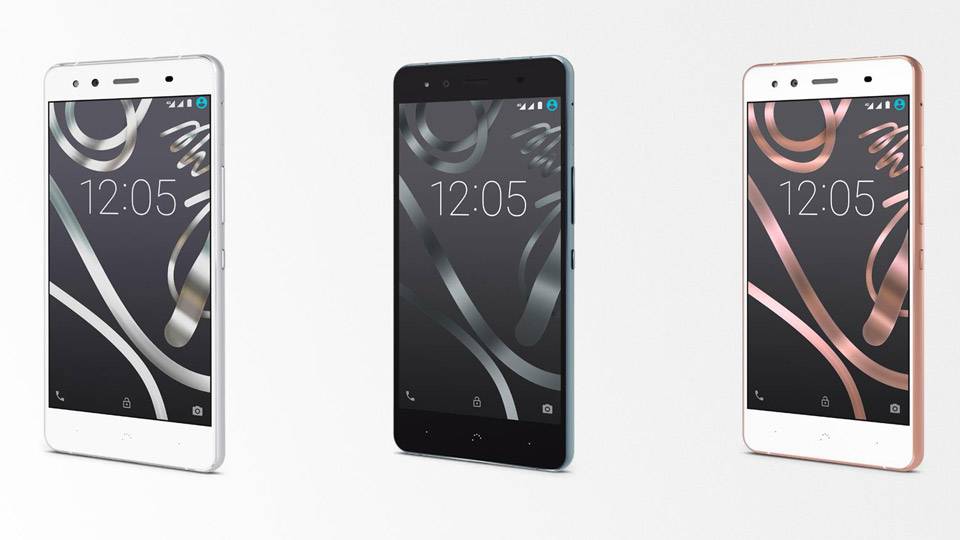 While Android is still of course the most widely-used platform right now in the kingdom of mobile devices, we’re seeing a lot of iterations of it, some OEM-based and some from the community itself, since of course Android has a customizable and open source nature. One of the most popular mods out there is Cyanogen, and now, a Spanish carrier called Telefonica has the distinction of being the first one in Europe to offer a device running on this mod.

Telefonica will be bringing BQ’s Aquaris M5, a 5-inch smartphone that is running on Cyanogen and with a Qualcomm® Snapdragon™ 412 processor. With its 2GB RAM, 16GB internal storage, 13MP main camera, 5MP front facing camera, 2900mAh battery, it sounds like just any other mid-tier smartphone. But what makes it stand out is the fact that it is running on Cyanogen, which is a modified Android-based operating system that is compatible with all apps downloaded from the Google Play Store.

The modifications here include a pre-installed TrueCaller with caller ID, spam blocking and detection; AudioFX for better sound quality with its 24-bit uncut audio; Privacy Guard to protect your data shared with 3rd party apps; PIN scramble and Protected Apps for added security; Live Display which adjusts your display settings depending on the time of day; and other adjustments as well.

The Aquaris M5 will be available in Spain through the Movistar commercial network for 209 euros, but if with financing for 24 months, it will be as low as 8.7 euros per month. Telefonica will also be bringing this plus other Cyanogen devices to Germany and UK in the next few weeks, then to other countries in 2016.