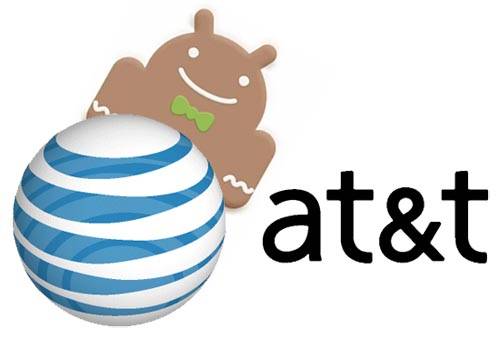 If you are one of the thousands and thousands of people that bought an Android phone in 2011 AT&T is going to take care of updates according to latest news. Today AT&T confirmed that all Android phones sold in 2011 will receive an update to Android 2.3 Gingerbread. The HTC Inspire should see 2.3 Gingerbread in August and they even mention the Samsung Captivate.

AT&T also mentions the Infuse should also see the 2.3 update sometime in August. In case you missed it the rollout for the Motorola Atrix started last week and you can download it over the air or manually with the link just provided. It seems now that they aren’t in just appleland and are now carrying a stronger Android offering they are looking to up their game.

They even mention that the upcoming LG Thrill 4G will actually be offered for just $100 with a new contract, pretty interesting indeed but I love the price and can’t argue with that. We still don’t have an official launch date for that but latest reports suggest August 7th. For the full details head over to AT&T.