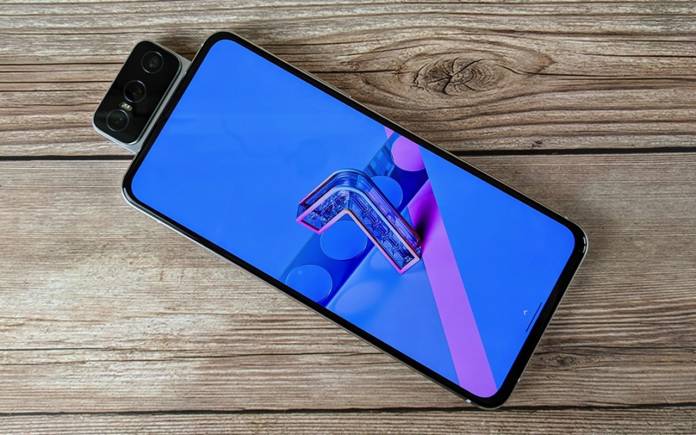 ASUS is still expected to release a new ROG phone. The Taiwanese tech giant has been working on new phones including a ZenFone Mini. There is also the ASUS ROG Phone 5 scheduled to launch sometime in April. There won’t be an ROG Phone 4 as the brand is skipping the name and proceed with 5. The Chinese believe ‘4’ is an unlucky number. It’s the reason why there was no OnePlus 4. OnePlus proceeded to OnePlus 5 from OnePlus 3.

The ASUS ZenFone Mini will be more affordable. We don’t think it will be best for gaming compared to the upcoming ROG Phone 5 but the Mini can be a great alternative to the other mid-rangers available. The ZenFone Mini is also said to help ASUS earn more profits this year compared to the previous years.

ASUS didn’t perform well in 2020. That’s understandable because global shipments were really shaken due to the pandemic. ASUS’ profits were only $61.8 million in the third quarter (Q3 2020). Asus profited about $42 million on new models and $17.8 million on older devices. It didn’t reach the Top 5 Smartphone Brands for the year.

ASUS can still reverse the poor performance. It plans on making a comeback especially with the entrance of the ZenFone Mini. We’re guessing this will be a mid-ranger but with almost premium specs. It could probably rival the Sony Xperia Compact or the Apple iPhone 12 Mini.

When it comes to the specs and features, the ASUS ZenFone Mini could have something smaller than what the ZenFone 7 has. Release could be next month or in April. We’re looking forward to the ASUS ROG Phone 5 gaming phone and this ZenFone Mini.