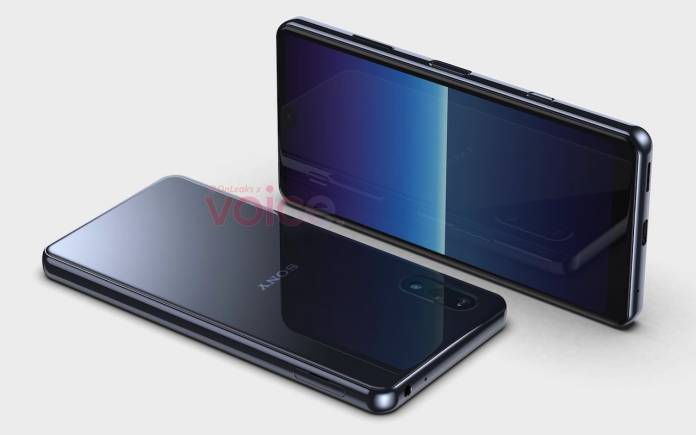 The Sony Xperia Compact will be the next phone offering from the company. It will be smaller compared to other Xperia flagship devices. We even mentioned the smartphone could be a rival to the iPhone 12 Mini from Apple. New images and details have surfaced from Master Leakster Steve Hemmerstoffer. The device has no official product name yet but we believe Sony is working on something. It was first imagined to be the Sony Xperia L5 as the successor of the Xperia L4 but we doubt that now.

The mystery Android phone could really be the Sony Xperia Compact or a Lite variant. The dimensions have been reduced compared to older Xperia models. From the usual 6-inch screen, it’s down to 5.5-inches at 140 x 68.9mm.

The front part of the Sony Xperia Compact smartphone shows large bezels. The chin is still very noticeable. There is a waterdrop notch for the selfie camera.

When it comes to the main camera system, the Sony Xperia Compact’s dual rear shooters will include a 13MP primary lens. They may not be premium flagship level so we’re only thinking of something mid-range or low-cost. 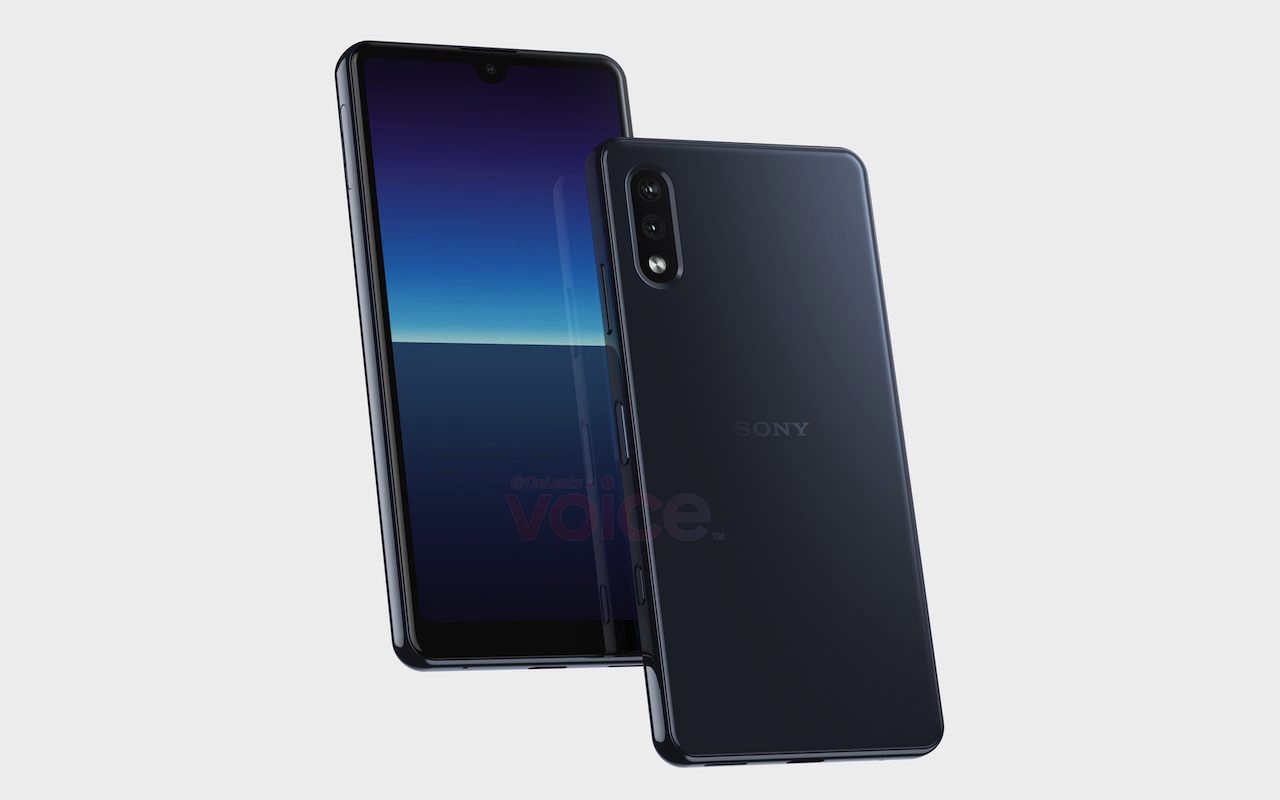 Our source shared a 360-degree video of the Sony Xperia Compact. Check it out below:

The Sony Xperia Compact 2021 image renders surfaced on the web a while ago. We can expect more related information will be released before the official announcement. Let’s wait and see for the public launch.