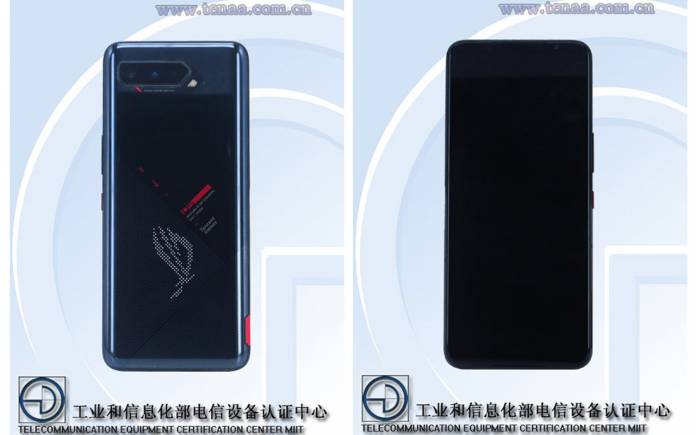 It’s not the first time we are hearing about the new Asus ROG Phone, only thing is, we still don’t have a definite name. The new gaming phone should ideally be called the ROG Phone 4 (given the chronological naming format the company has been following thus far). But rumors have been suggestive of a different – ROG Phone 5 moniker. This was somewhat clear in the previously leaked images – and now an appearance of the gaming phone on Chinese certification website TENAA makes more vivid mention of the supposed name and few more details about the phone.

According to the listing, as XDA Developers points out, the likely upcoming gaming smartphone feature number 05 on the back panel – also seen in previous leaked images – suggesting that this will actually be called the ROG Phone 5. Also visible on the back ae REPUBLIC OF GAMERS, EST. 2006 and TENCENT GAMES. 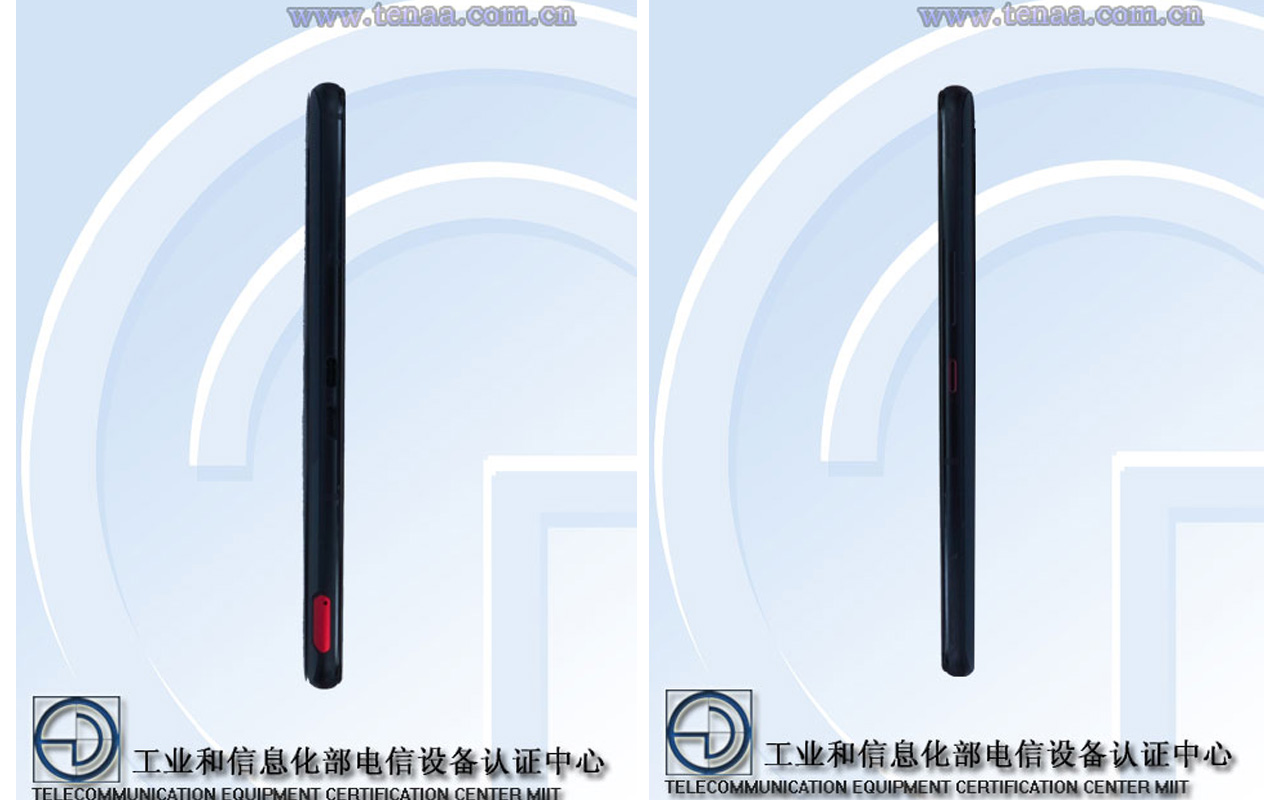 Reportedly, Asus releases a custom version of the ROG series Phones in the Chinese market in collaborating with Tencent Games. This model could be that Tencent version – which typically has slightly different hardware to the international model, but has the same overall form factor and design.

Additionally, on the back is a dot matrix display supposedly used for Aura Lighting feature of the gaming phone as was seen with the Lightning Armor case supplied with the ROG Phone 3. Also visible on the rear is company logo. Other than the notable changes on the back panel, not much seems to have changed when it comes to design from the predecessor.

From what we previously know, the new ROG Phone (whatever it is called) could feature a 6.78-inch OLED display and run Android 11 out of the box. Interestingly the phone will have a dual-cell battery – 3000mAh each – and it will support 65W fast charging. The phone could be powered with Snapdragon 888 and could be launched sometime in the second quarter of the year.