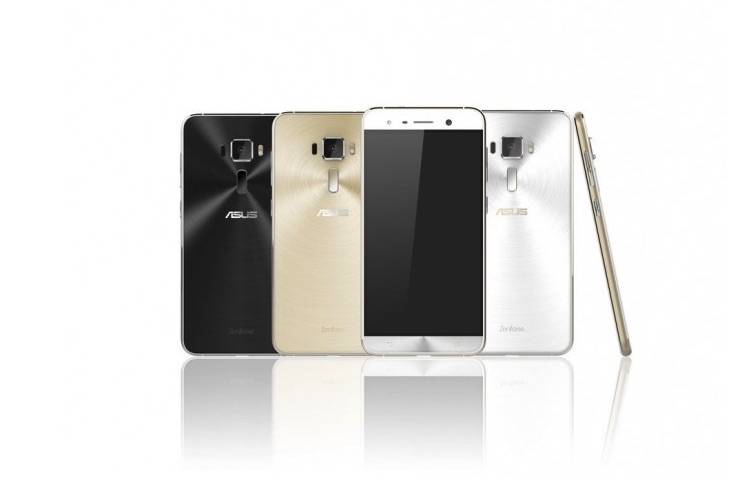 ASUS is set to launch the ZenFone 3 midyear but as early as January, it was rumored to have been sighted on GFXBench. We mentioned that it might come with VR and AR accessories according to some leaked images. There are no official announcement yet or hints from the Taiwanese company but thanks to Red Dot 21, we have a glimpse of the upcoming ZenFone 3 and its higher-specced sibling, the ZenFone 3 Deluxe.

On the design website, the ZenFone 3 was listed with a 2.5D curved glass screen (front and back), front LED flash, laser autofocus, and USB Type-C. The power button is at the back so we’re guessing the fingerprint sensor will be placed there. The ZenFone 3 Deluxe will look exactly the same but will have a full metal body design. The home button is said to be situated at the front instead.

Not much details have been shared but the image render at least tells us that the ZenFone 3/Deluxe design won’t be far different from the ZenFone 2. The last ZenFone 2 series was quite a success. Asus even introduced a number of variants including a Deluxe version with 256GB storage and fast-charging tech, another Deluxe Special Edition, ZenFone 2 Laser, and a 4GB RAM version, and an AT&T-exclusive ZenFone 2E.

We’re also guessing ZenFone 3 will arrive earlier than the midyear plan because ZenFone 2 was first launched in New York May last year. If not, maybe just in time for summer. We’ll see.