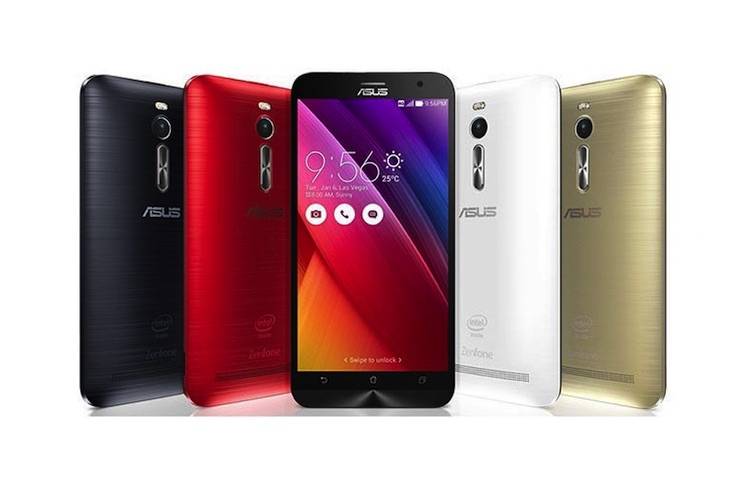 The ZenFone Max may be getting more attention especially now that we’ve proven its battery can last longer than the iPhone 6s Plus but unfortunately, its sibling the ZenFone 2, has become the subject of several complaints. A lot of owners are saying that their devices are lacking storage space. There could be a problem of clogging the built-in storage with multiple gigabytes of files stored in the phone.

Usually, files are deleted and removed easily so they won’t take up space in the phone’s storage. Unfortunately, these files don’t disappear from the ZenFone 2 which results to too many files being stored. Checking on the files and folders won’t be enough and even rooting the device will yield no success but you will be able to see the folder that’s ballooning in storage.

This seems to be one major and annoying bug that needs to be fixed by ASUS as soon as possible. Well, ASUS hasn’t even acknowledged the problem yet so there’s no official statement, explanation, or fix from the Taiwanese company. We’re crossing out fingers this will be resolved soon.