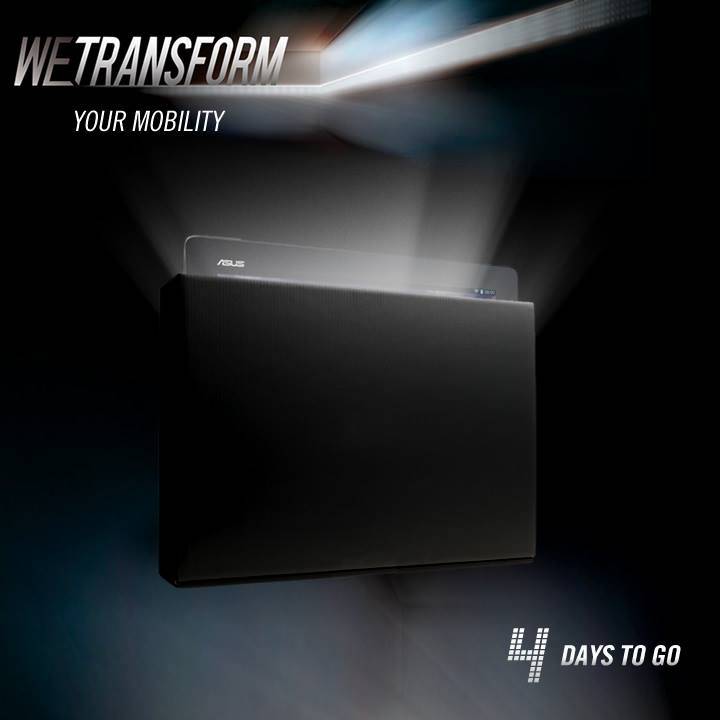 Even though we’re already counting down to the days that will usher in a torrent of gadget announcements, there’s still some room for last minute leaks and teasers. ASUS is taking that “better late than never” mentality as it partly unveils on Facebook what is supposedly its next Transformer Pad.

Last June, ASUS unveiled the new Transformer Pad Infinity, an upgraded version of the model sporting the new NVIDIA Tegra 4 processor with a 2560×1600 10.1-inch HD LED display. While this new Transformer Pad Infinity hasn’t yet reached markets, ASUS seems to be ready announce another one of its tablet/laptop hybrids with nothing more than an ASUS logo peeking from a black sleeve and the slogan “We transform your mobility”. This could very well be pointing at a refresh to the company’s Transformer Pad TF300 model.

Just like with the Transformer Pad Infinity, this tablet would be upgraded from Tegra 3 to Tegra 4, giving it clocks speeds of 1.9 GHz. A recent FCC filing seemed to suggest that it will have a similar resolution of 2560×1600, which would put it slightly above the recently announced LG G Pad 8.3. However, the tablet will most likely share the same 10.1-inch display size of the TF300, so it remains to be seen whether it will fare better than the G Pad’s 8.3 inches. 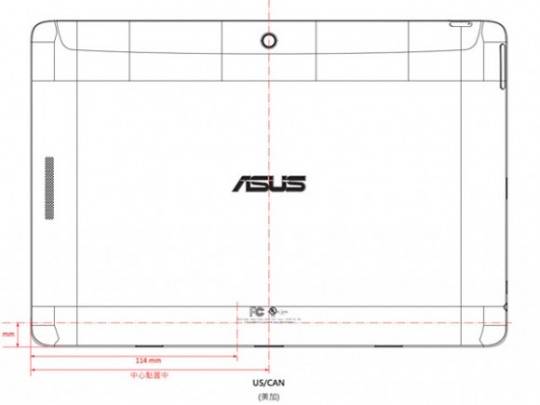 ASUS seems to be preparing a line up of devices that give a bit more muscle to current models but still keep the branding. Just a few days ago, a photo was leaked showing a new ASUS PadFone Infinity that boosts the CPU from a Qualcomm Snapdragon 600 to a Snapdragon 800. In any case, as ASUS unambiguously says on its teaser, four more days to go before we get a real good look at what the company has been working on behind the curtains.