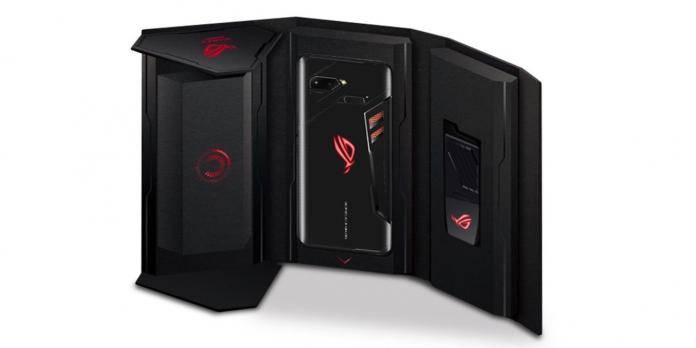 ASUS is all set to roll out the new ROG Phone. It’s the mobile gaming phone you deserve especially if you’re a hardcore gamer and wants to go on further with new mobile adventures. Overkill has a name but it’s up to you if you’ll buy the phone and see if it satisfies your gaming needs. We’ve shared with you everything thing you want to know. Check out those mobile gaming accessories as well, they may be ready to blow your mind.

We’ve been saying the ASUS ROG Phone would roll out in the United States soon. By soon we heard just before October ends as pre-order opened last week.

The gaming phone is still on pre-order on Amazon, ASUS website, and even the Microsoft Store. We call this a gaming phone because it is focused on mobile gaming, obviously.

ASUS knows how to please the consumers with the Republic of Gamers line. The ROG Phone is a first from ASUS in partnership with Qualcomm Technologies and Esports Team NRG. The latter is said to use the said smartphone as performance training devices. It is an exclusive deal that we believe will help the ROG phone reach its potential. 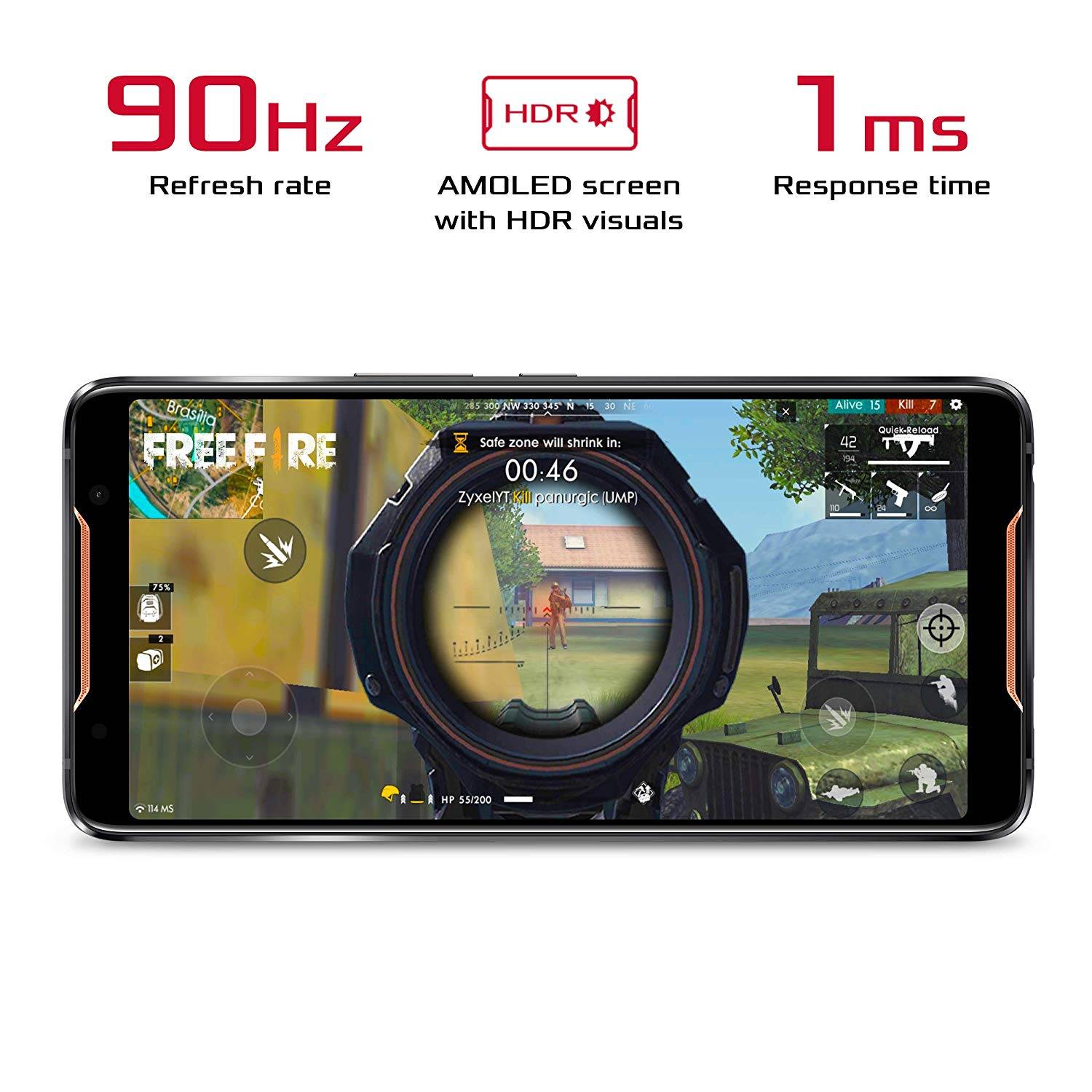 If you want high-performance mobile gaming, this ASUS ROG Phone is for you. ASUS launched the smartphone and announced a mobile challenge last week. The phone was available onsite so expect your pre-order will start shipping on October 29.