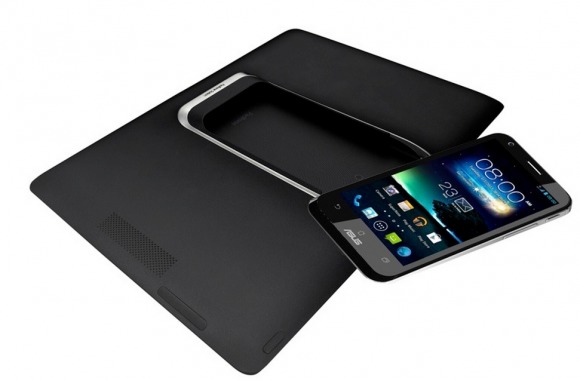 Those in the US and other parts of the world itching to get their hands on ASUS‘ strange and unique 2-in-1 device might welcome this latest revelation. According to CEO Jerry Shen, the company plans to bring the ASUS PadFone line to the US around the second quarter of next year.

According to Shen, the PadFone line was quite a hit in its hometown of Taiwan, having sold more than 10,000 such devices between April and August. The company feels that the time is ripe for the PadFone to make its way to other markets and it will be adopting a dual-market strategy that will see two different PadFone categories targeted at different markets.

The higher end PadFones, currently represented by the new PadFone Infinity A86, which was announced last September, will be reserved for US and European markets. The PadFone Infinity is actually now available in other markets such as Singapore, Russia, the UAE and some parts of Europe excluding the UK and Spain. On the other hand, a more “mainstream” and less powerful version will be what most Asian markets will be seeing. This explains the rationale for the PadFone Mini that was just unveiled in Taiwan yesterday.

Shen hasn’t disclosed specific dates but he teases that a new high-end PadFone is already being developed for launch in the US in Q2 of 2014. He has also suggested that the keyboard dock, which was strangely removed from the PadFone Infinity’s list of features, might be making a comeback to the device line as well.