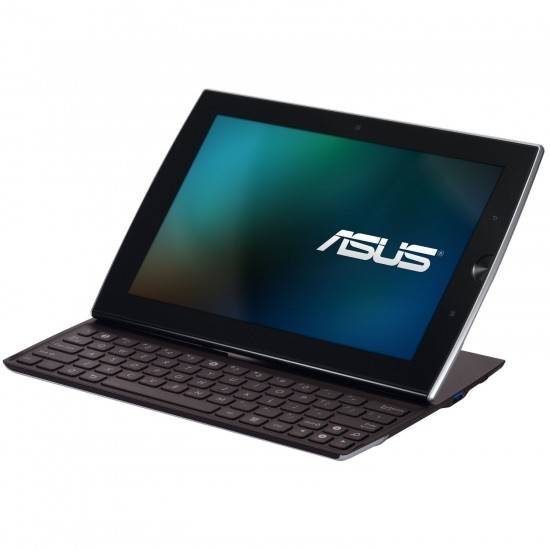 We first saw the ASUS EeePad Slider also know as the SL101 back at CES 2011 and I’m sure a few of you were excited with the possibilities of a slider tablet. Back in May it was supposed to hit stores soon but that never happened and we are still waiting for more news. Today it hit the FCC so at least we know it’s still on track and on its way.

You can get the ASUS Slider and have one device rather than carry around the Transformer and the additional keyboard dock, I like the idea as long as its smooth and a good design and from initial looks I think it will be a hit. It was also supposed to launch around the same time as the Transformer but that never happened.

Recent reports suggest yet another delay for the Slider and we might not be seeing in until fall after initial comments suggested we should see it by August. With this latest FCC filing things might finally be back on track for ASUS. They may in fact launch the ASUS Slider sometime in August. We’ll take what we can get for now but hopefully we hear more very soon.