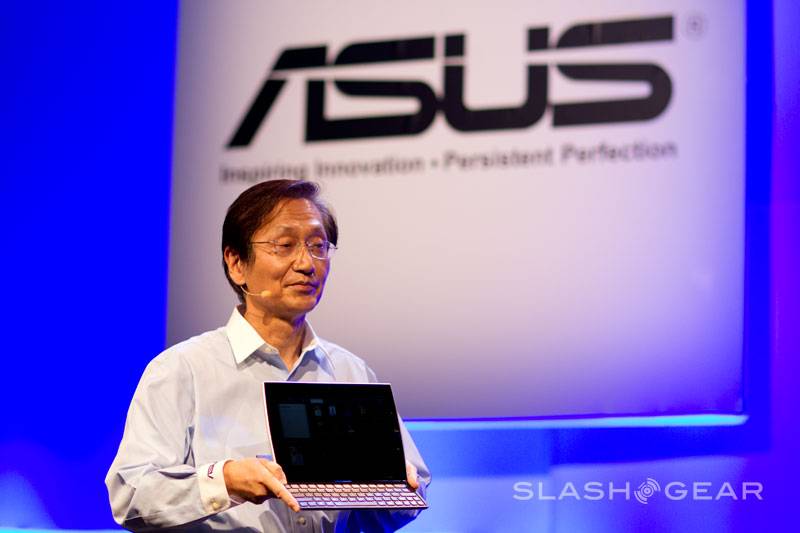 Today has been a busy day for ASUS as they announced their CES 2011 lineup. Among these devices was the ASUS EeePad Slider. The device is a high-end 10-inch tablet with sliding keyboard that reveals itself when needed.

As far as specs go, the EeePad Slider is pretty impressive. Boasting the NVIDIA Tegra 2, the device will be more than powerful enough to run Google’s Android Honeycomb which the device will ship with under the new MyWave overlay from ASUS.