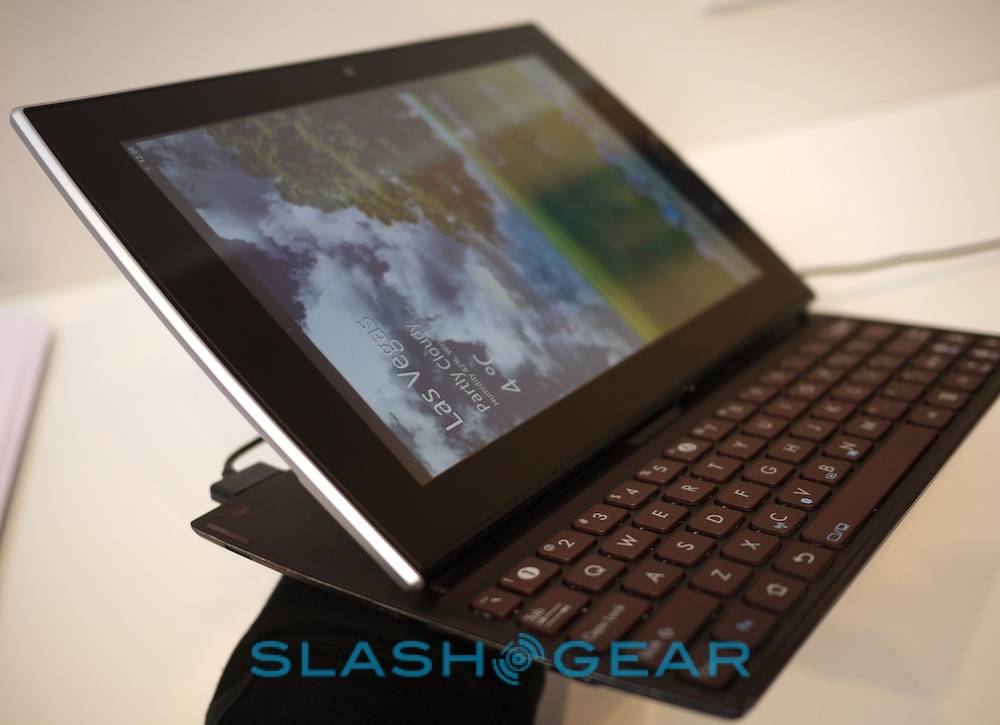 ASUS has updated its expected launch window for the Eee Pad Slider, with the company now claiming the Honeycomb slate with a QWERTY surprise won’t launch in the UK until sometime this autumn (aka fall). Previously, ASUS had promised an August release for the Slider, having already delayed the Android tablet at least once.

Unveiled alongside the Eee Pad Transformer back at CES 2011, the Eee Pad Slider has a 10.1-inch touchscreen and NVIDIA Tegra 2 chipset, but also includes a sliding/tilting QWERTY keyboard. Unlike the ‘board offered for the Transformer, which can be detached or turn the tablet into a netbook of sorts, the Slider’s hides behind the body of the slate itself.

Reports back in February suggested the Eee Pad Slider would go on sale in mid-April, though unspecified delays have pushed that back. There’s no official word from ASUS as to its reasoning, but we’ve heard some talk that the hinge mechanism could have presented issues.