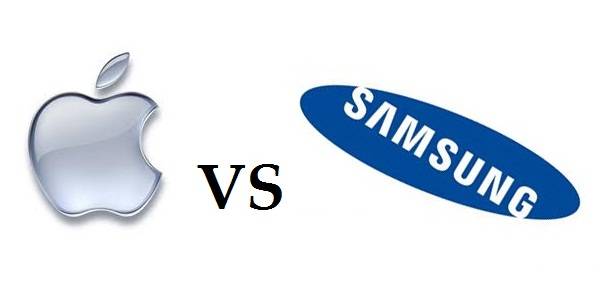 Lets keep this short and sweet shall we. After Apple filed a lawsuit aiming to ban all Galaxy Tab 10.1 sales in the European union and winning an initial injunction halting the sales in Europe everyone was up in arms. Samsung later responded and now we are seeing reports that Apple might have altered some of the evidence. This covered all of the European Union except for the Netherlands, so now Apple is headed for that region too.

We all knew it was coming but now its been confirmed that Apple will be seeking the same injunction against Samsung products in the Netherlands. They are going after all tablets and smartphones here, rather than just the Galaxy Tab 10.1 like we’ve seen thus far. Apple’s new, parallel filing in the Netherlands details patent infringement also, rather than just copying design elements like in the European case. Reports are suggesting Apple’s request is for an injunction against ALL of Samsung’s Android offerings this time around rather than just phones or tablets.

Similar lawsuits were also filed in Australia but were denied and even the same German court that applied the injunction for the EU has now revised his ruling making the ban only in Germany for now. While this is all still heating up and just getting started I wish it would all just go away already. I have a feeling this will get drawn out for a while but hopefully Google’s acquisition of Motorola will start helping out if that deal indeed goes through.