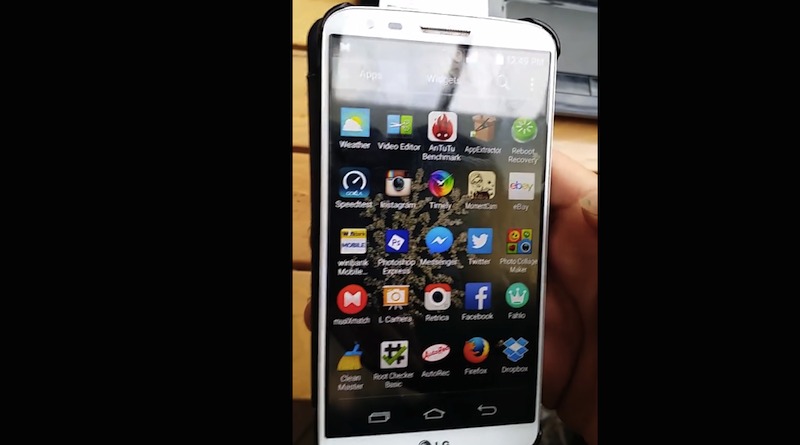 About to get Android 5.0 Lollipop running is the LG G2. We’ve only been waiting for this version but the South Korean company has yet to roll out the official software update. We learned that it’s coming to the G3 and G2 last year but of course, the newer LG G3 got it first back in November. The initial leak only showed screenshots and video for the LG G3 running Android Lollipop but this time, it’s the LG G2‘s turn to be in the spotlight.

Recently spotted in South Korea is the LG G2 sporting the newer Android 5.0.1 Lollipop. We have no idea when exactly the company will roll out the software update but LG G2 users are eager to get a sweet taste of the Lollipop. How long will they have to wait?

Based on this video, you’ll also notice the Material Design theme, improvements in performance, and the new Recent Tasks menu. If I’m an LG G2 user, I’d be frustrated by now but at least this video gives people a preview that there is indeed Android Lollipop for the G2.