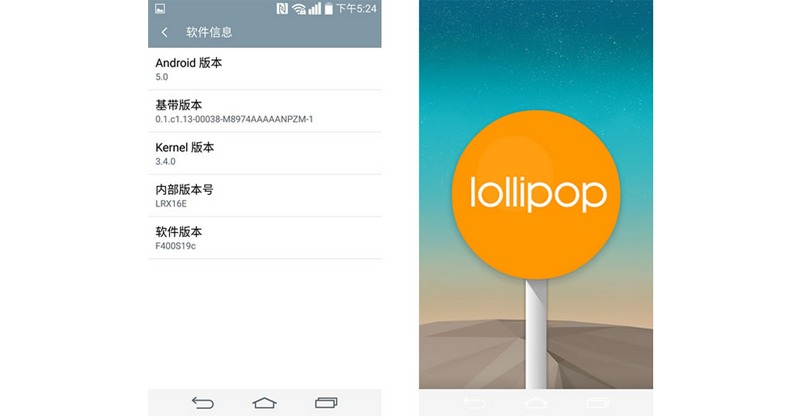 It seems like the Android world cannot get Lollipop soon enough – that is Android 5.0, if you’ve been living under a rock these past few months – and more and more devices are being lined up to get the update to the latest and greatest version of the OS. From the looks of it, someone has already leaked the Lollipop update for a variant of the LG G3 (the F400S) and now we get screenshots and videos.

Firstly though, we need to tell you that the leaked update is already posted at XDA – one of the prime resource for all things about Android development – you can head to the XDA forum here if you’re interested. The XDA member who posted the firmware update has mentioned a few caveats – that this is a test build, meaning that it is not final, and that it is only for the F400S variant of the LG G3. 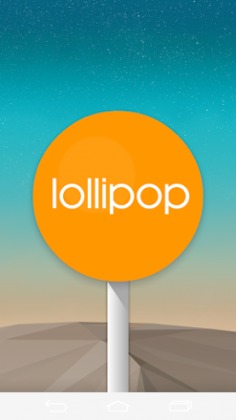 LG has promised that both the LG G3 and the G2 will be getting Lollipop updates, with the G3 lined up to be the first in line. If you don’t want to mess with this test build, it shouldn’t be that long a wait either for LG’s current flagship phone to get the Lollipop update. Meanwhile, see the G3 in action in the video below with said test build installed.

Excited already? We know you are. This writer also owns an LG G2, and so I am hoping that the update to Android 5.0 will arrive speedily. Here are more screenshots – though mostly in Chinese. Enjoy the obvious Material Design goodness. Yum.