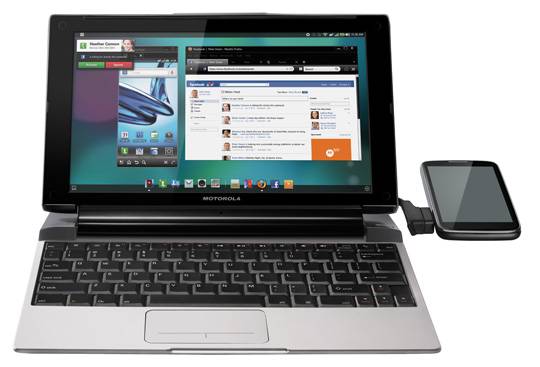 Earlier today, press photos of the Huawei Ascend D1 Q leaked. We should see more of this device at MWC, which is quickly approaching. We’ve written up an article to sum up what we should expect to see from Mobile World Congress this year, but hopefully we’ll run into a few surprises as well. While we had hoped CES would be a bit more innovative than it turned out to be, this is the tech world’s chance to redeem themselves – so get ready.

Android 5.0 (Jelly Bean) has been in the news a bit more lately, and rightfully should be considering its estimated Q2 release. It turns out we could see a WebTop style desktop mode integrated as an optional interface. This will most likely suit devices like the Transformer Prime that take advantage of keyboard attachments.

Chrome for Android is set to improve by “leaps and bounds” very soon says Chrome’s Senior VP Sundar Pichai. As if the new browser, which is still in Beta, wasn’t speedy enough. There still isn’t a definite area Pichal suggests will be improved, but rather that users should expect an even better experience. Another application set for an update soon, rather a launch, is Temple Run. The highly anticipated game has let its users know the official announcement will take place on their Facebook page.

Any MIUI fans out there? You’ll be glad to know it’s packed into a retail tablet in Japan. Named Eden Tab, it sports a 1.2GHz processor, 1GB of RAM, and 16 GB of onboard storage. It packs a 1280×800 pixel resolution into a 7″ display, so you’ll notice extra sharp images. It will only run at $370, and should start shipping this weekend. MIUI has been successfully ported to Android 4.0 (Ice Cream Sandwich), so there’s also a possibility it ships with that version.