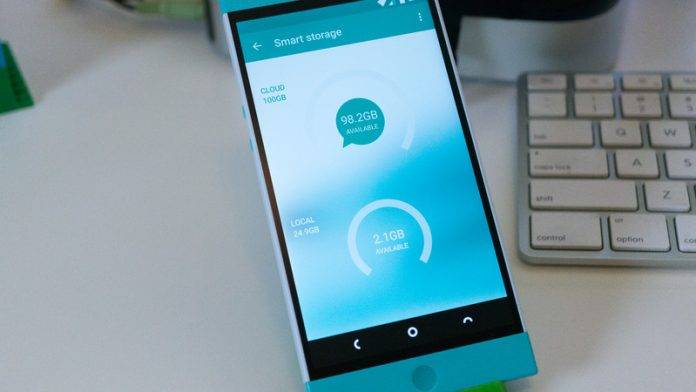 The Nextbit Robin was an interesting enough midrange phone which debuted in 2016, hyping on its cloud connectivity and innovative way of dealing with storage. It was interesting enough for it to gain a real following among Android enthusiasts, but when gaming company Razer acquired Nextbit, the future software updates for the Robin came into question. Well, question answered – the Android 7.1.1 update for the Robin is here.

Nextbit put out its upgrade to Nougat – based on Android 7.0 – around March. But the big acquisition happened, and it was clear that Razer was going to stop selling the Robin smartphone for a while – probably to get ready for the next new Nextbit-slash-Razer smartphone. It was a little bit unclear whether the phone was going to be updated to Android 7.1.1.

Fortunately, Razer did its work and the factory images for the Nextbit Robin’s update to Android 7.1.1 is now available via the Razer forums. There’s also a promise that Razer will keep the software updates coming until February 2018. So all in all, good news for Nextbit Robin owners.

You will have to flash the factory image via fastboot, so it will be a bit more tedious than an OTA update. The good thing is that there will be a feature here to let you keep all your current apps and data. So go on to the Razer forums to download the factory image now.