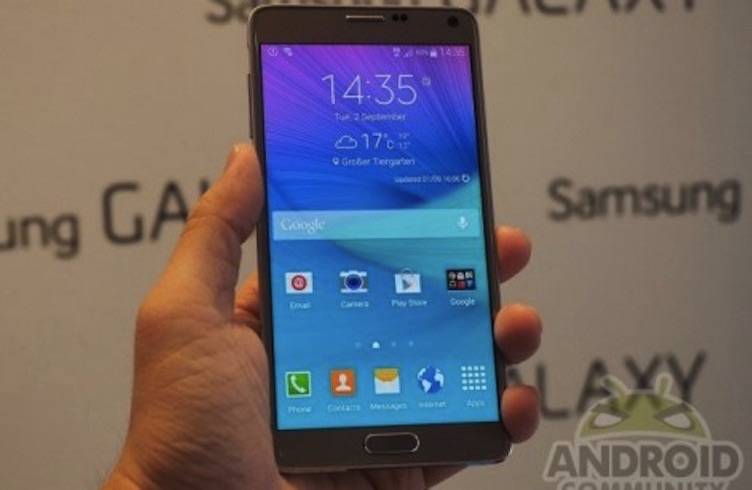 We won’t ask anymore why it’s taking Samsung some time to release Android Marshmallow for some Galaxy devices. We’ll just be grateful that since Q2 started, the South Korean tech giant has been fast in rolling out software updates. Exactly a week ago, the Exynos-powered Galaxy Note 4 received Android 6.0. That’s over three months since a video was leaked of a Note 4 running the fluffy Android. We actually thought it would be arriving earlier than schedule because Samsung was found to have accidentally upgraded a Galaxy Note.

Android 6.0.1 Marshmallow is finally available for the Galaxy Note 4 owners in India. Before this, other key markets began receiving it as well. If you’ve been waiting for this particular update, make sure you are always connected to the Internet because the OTA notification will be pushed anytime. This version brings the standard Marshmallow features we know like new app permissions, Doze Mode, and Google Now on Tap among others.

Make sure that you have a minimum of 1.4GB free memory so you can run the build smoothly and be able to see the new TouchWiz, the standard Marshmallow features, and the newest Android security patch for March. If there’s no over-the-air alert, you can always check manually on your device. Go to Settings> About device> Check for updates and see if the new version is available for you. 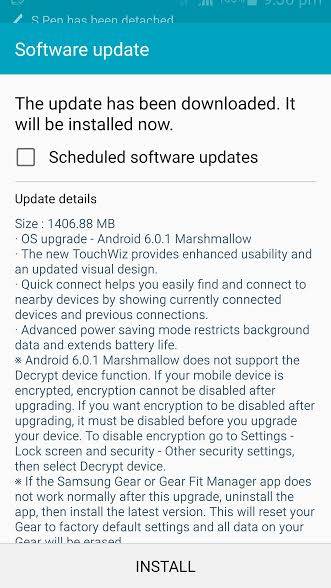