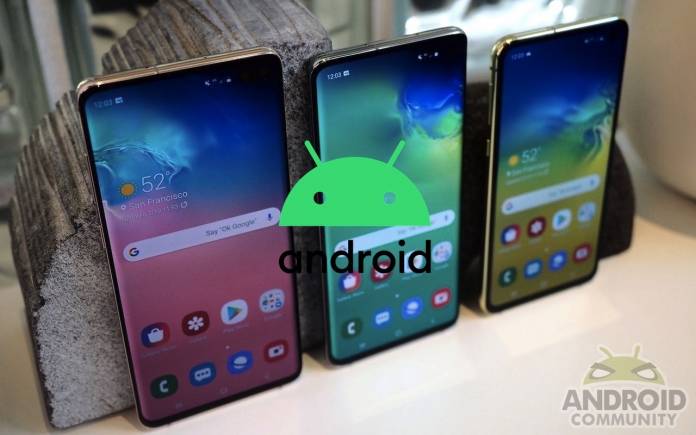 Android 10 is finally rolling out for two more premium Galaxy flagship phones. Last year’s Samsung Galaxy Note 9 and Galaxy S9 is getting the Android 10. It will still be the beta version but this is good news because it means the final and public build will be ready soon. This Android 10 Beta contains One UI 2 so most of the features rolled out to the Note 10 and S10 series will also be available on the previous models.

The Android 10 beta program is now ready in South Korea, India, and the UK. The US should follow shortly after. We are surprised India is getting it ahead of other countries considering the Note 10 and S10 users there got the same update a bit late compared to other markets.

Invitations to join are being released at the moment so if you live in the said regions, be patient because your turn will come. Look out for the G960FXXU7ZSKD (Galaxy S9) and G965FXXU7ZSKD (Note 9). Make sure you have at lease 1816MB free storage on your phone.

Usually, an update comes with most features and enhancements. The new software for the Note 9 and S9 will be incomplete because Bixby Routines isn’t available. We’re not sure if it’s coming later but we’re assuming it will be because the new mid-range Galaxy A50 has the same feature. Cross your fingers all Bixby features will be out. Samsung needs Bixby Routines ready if it wants Bixby to succeed further.

The One UI Beta Program will bring Android 10 and the new Galaxy UX to the Samsung Galaxy S9, S9+, and Galaxy Note 10. Note this one is for unlocked versions only. Carrier-locked devices may need to wait for their networks to release respective builds. After this, the stable version of the Android 10 with One UI should roll out in the next few months and before Android 11 beta is released.