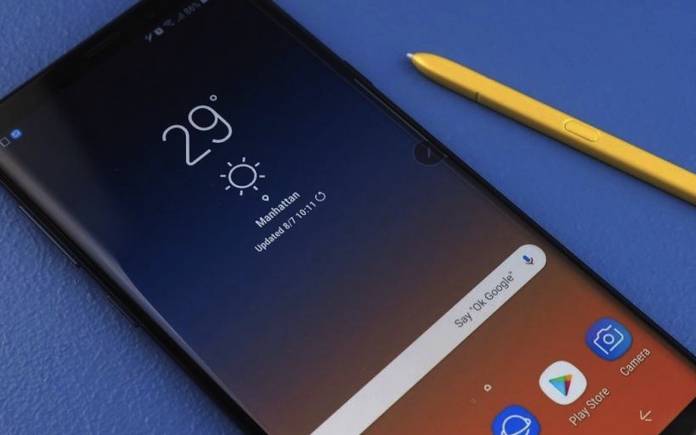 The One UI 2.0 beta for Note 10 is almost the same as for Note 9 although still in beta. A new firmware has been sighted that refers to the One UI 2.0 beta program for the old Note 9 and even the Galaxy S9. Take things with a grain of salt so you won’t be disappointed.

Samsung’s One UI 2.0 is said to be built for better “accessibility for all”. It’s something to look forward to as N960FXXU4ZSK2 (firmware version) according to a source.

Samsung may officially release the One UI 2.0 Android 10 beta for the Galaxy Note 9. Let’s wait and see for the official announcement or rollout. The tech giant may just do the release quietly. We’re looking at a few days or just before November is over. After Note 9, then the Galaxy S9 series may receive the same.