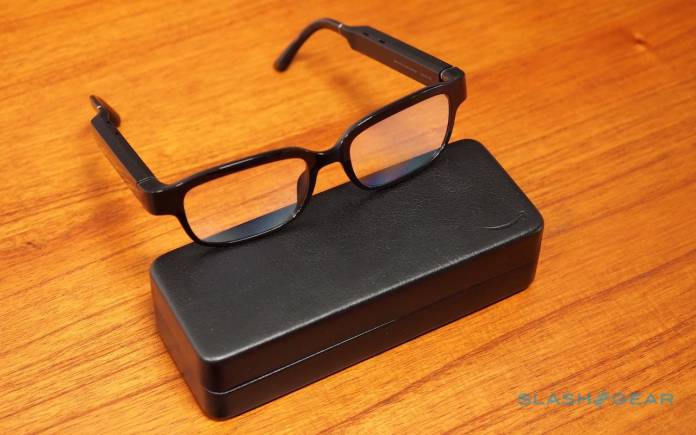 The idea of smart glasses has been around since 2012. Google introduced Project Glass that eventually became Google Glass. The pair has been useful but it’s not without controversy. It’s more helpful to industries than to individuals. We’ve also seen a few iterations from different makers. The last few pairs we featured include the North Focals smart glasses, Huawei Gentle Monster Smart Glasses, Next-gen Snap Spectacles, and the VSP Level Smart Glasses. Nothing new from Google but today, the tech industry has been surprised by Amazon.

Officially called as Amazon Echo Frames, the pair takes advantage of Alexa. This thing offers audio-only so there won’t be any issue with a camera violating someone’s privacy. The pair of Alexa smart glasses is something we see many people using. At the moment though, the product is by invitation only.

Amazon has been experimenting with many products. Not all may be fully commercialized but we’re excited to try everything. Our team has got a hands-on experience of Day 1 Editions products. The Amazon Echo Frames look like any regular plastic frame with mixed finish and gloss finish.

Weighing only 31 grams, the glasses come with a couple of speakers on every side. The pair comes with batteries, a mic, and connectivity options. It’s like a portable smart speaker that you can talk to. The smart glasses can be fitted with tinted lenses or prescription glasses depending on your needs. If you want to get the $179.99 pair, apply for an invitation HERE first. 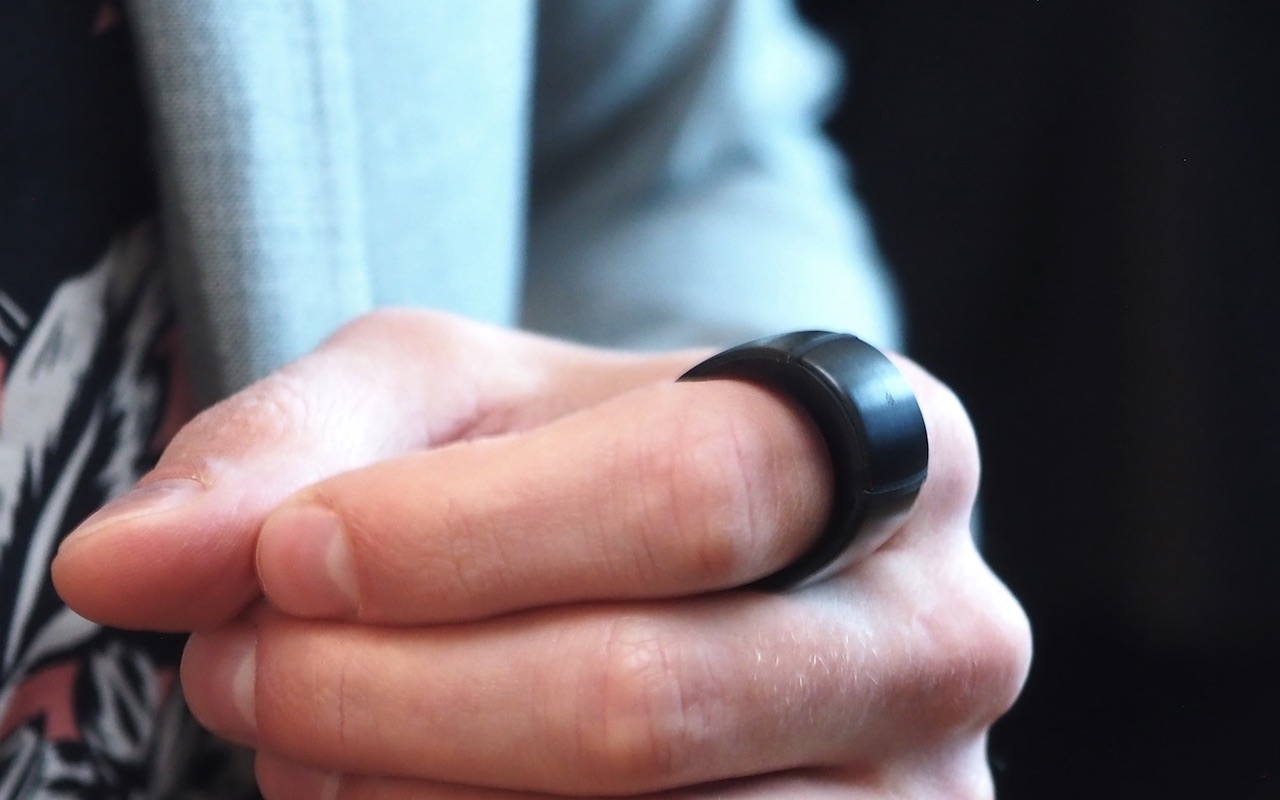 Aside from the Amazon Echo Frames, the top e-commerce site has also launched the Amazon Echo Loop smart ring. The idea isn’t new because we’ve been seeing concept smart rings the previous years. We remember the Omate smart ring, Talon smart ring game controller, and the Motiv Ring from last year. Samsung was also discovered to be working on a smart ring according to a patent filing.

Amazon went ahead again of the competition with the Echo Loop. It’s Alexa at your fingertips–literally. The smart ring brings the power of Alexa to anyone. We think this one is easier to handle because of the size and portability–just wear it!

It’s another wearable device that can be used for smart interactions. Click on the button to talk to Alexa. It will vibrate to let you know it’s listening. There are two mics that still require you to bring your hand up to “talk”.

The Amazon Echo Loop is made of titanium. This one needs to be paired with an Android device via Bluetooth. Unlike the Echo Frames, the Echo Loop also works with an iPhone. The product is also by-invitation-only. It costs $129.99 and will be available soon. Sign-up HERE to be invited.