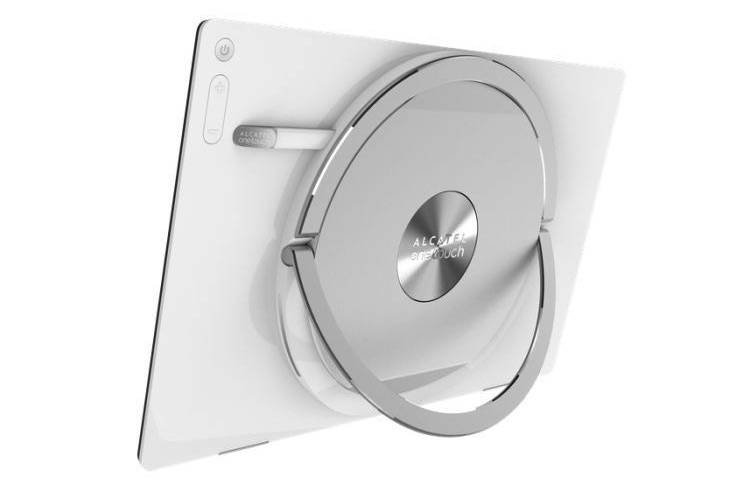 The Samsung Galaxy View is officially about to get a rival in the form of Alcatel Xess. It’s the 17-inch tablet that actually came out even before Samsung introduced its extra large tablet. Alcatel worked with TCL to launch the Xess in North America as a more affordable alternative ideal for kitchen use or just about anywhere you want to set it up.

The huge tablet can be used as a display in your kitchen so when kids are waiting for the meal you’re whipping up, then can watch cartoons on Nickelodeon or YouTube. You can also use the cooking apps so you can finally start with that recipe you’ve been wanting to try. The tablet was shown off at the MWC 2016 back in February where we learned that the Phoenix OS-powered device will be available in Europe and the US soon. True enough, the tablet will soon be ready in the American market with a $499 price tag beginning April 22.

The Alcatel Xess is listed a hundred dollar cheaper than the Galaxy View. Alcatel is excited to expand consumer base and with Xess, it can reach a lot of households on the lookout for an all-in-one tablet that the whole family can enjoy. There may be more affordable devicesbut they are smaller.

The Xess will come pre-loaded with Nickelodeon and Noggin apps for quick access to your kids’ beloved Nick shows. It’s an Android tablet which means you can download any app, games, or videos from the Google Play Store. The Alcatel Xess (pronounced as “Access”) will connect kids and parents by allowing them to spend more time together. 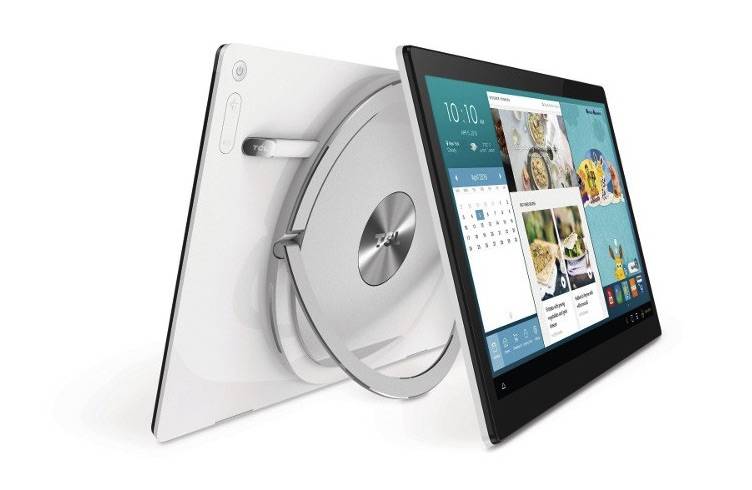