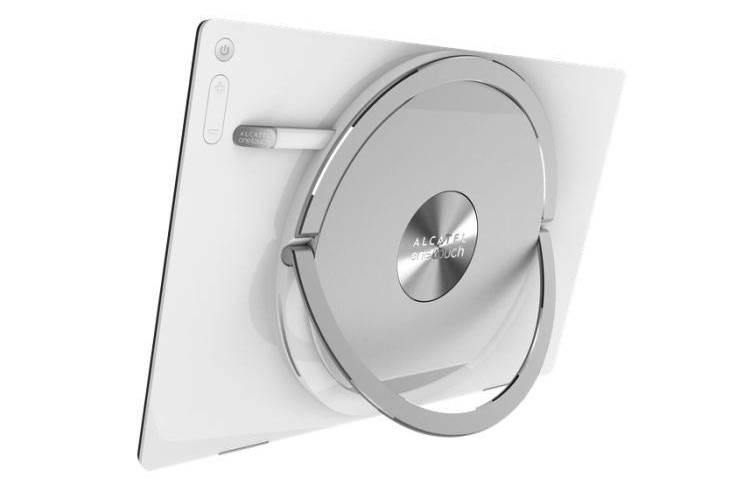 It may be long before Google releases its own desktop version of the Android OS but thank heavens for alternatives that offer a close Android experience on PCs. Jide’s Remix OS is slowly becoming more popular even there may be limits to the functions of the apps that can run on desktop. Still, it’s possible to use most Android apps on a computer whether laptop or desktop where you can also take advantage of the multi-window feature and taskbar.

The Remix OS is just one. We know more similar programs and systems will enter the game and follow Jide’s footsteps like this Phoenix operating system which will be installed by Alcatel in its latest all-in-one PC called Xess.

Xess is a 17-inch all-in-one desktop PC that is powered by Phoenix. The latter is a customized version of Android. Alcatel’s Xess is the same one that was launched last year but now it runs Phoenix as promised. The machine was shown off at the MWC this week complete with its 2GB RAM, 32GB of built-in storage, 10,000 mAh battery, and a MediaTek MT8783T octa-core chipset.

So this Phoenix OS-powered Alcatel Xess is an official product. The all-in-one PC will be ready in the United States in Q2 and then Europe next. Still no information on pricing but it should be affordable.