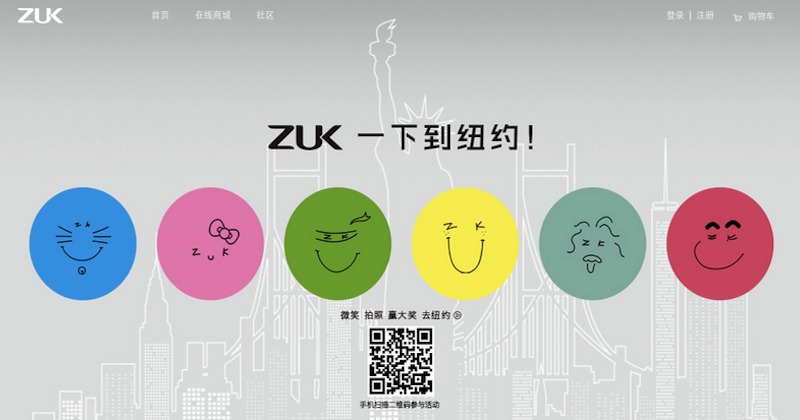 Another player has entered the China-made smartphone industry. Meet ZUK, a new startup that is said to be backed by Lenovo and Chinese software company 360. The name Lenovo alone makes us think that this one has big potential but we have yet to see if its first entry is good enough to rival the numerous models in the market today.

The upcoming smartphone, known this early as ZUK Z1, runs Cyanogen OS. As we all know, not many phones run the new mobile OS. It’s still based on the Android platform but with some added third-party and original code. The company behind it, Cyanogen, recently went head to head with OnePlus in India but the issue is almost over.

This time, ZUK is considered an official player because the ZUK Z1 is a product of a $409 million investment by Qihoo (360). That’s a big budget right there which only proves the new Chinese company is serious about the ZUK Z1 entering the mobile industry during the second half of 2015.

Not much details have been shared but we learned the smartphone will have a fingerprint scanner and a larger battery for improved security and battery life. We also heard that the Cyanogen-powered ZUK Z1 will be marketed outside China. If true, then OnePlus now has a close rival than ever. We’ll see.