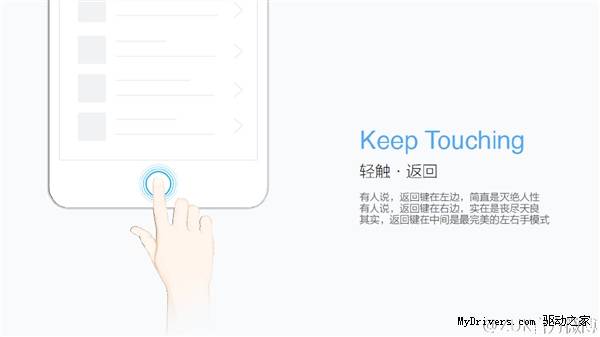 The ZUK Z1 is a new entry to the mobile arena yet it’s highly anticipated because its manufacturer has been boasting about its large battery. We only had few details until this week when some details have been presented in a special event. As you all know by now, ZUK is a new phone brand backed by Lenovo. The company’s first flagship smartphone will run CyanogenOS and its screen will feature a U-Touch fingerprint scanner-gesture control system that allows a new way to swipe and unlock the screen.

The presentation yesterday wasn’t the official media launch but the ZUK Z1 is slowly catching our attention with the specs and its affordability. We have no idea how much exactly the phone will be but we know it won’t be expensive (around $300) or just something in the mid-range category.

The powerful 4000 mAh battery may not be a standard yet but a number of smartphones already have it like the ASUS ZenFone 2 and the Acer Liquid X2, and of course, the Lenovo P70. ZUK Z1’s entrance might be a game-changer because of its long battery life and affordable price tag. Other specs of the upcoming ZUK Z1 include a 5.5-inch screen with 1080p display, 4160 x 3120 resolution, 16GB or 32GB built-in storage, and 3GB RAM. There’s a rumor going on that it might be powered by a Snapdragon 810 processor but ZUK is setting this phone at a $300 price point so that might not be true since the chipset is already pricey.

This information about the huge battery somehow gives it an edge over the OnePlus 2, its rumored rival that’s also been the subject of many discussions lately in gadget town. Expect this smartphone to arrive either in August or September.