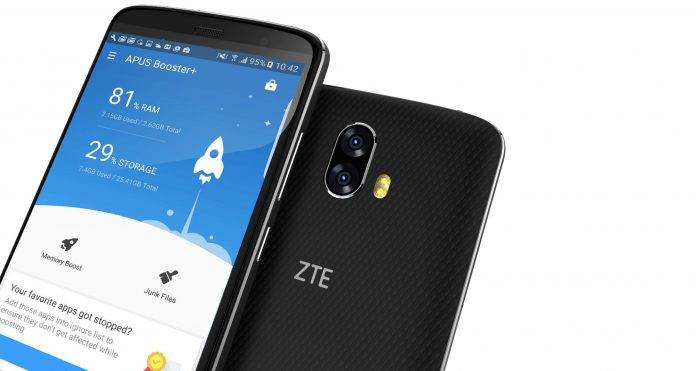 Booster apps on the Google Play Store can either be a boon or a bane to users. There’s so many apps that say they will boost or speed up your phone, but a lot of them are just marketing cows to get you to install other apps. Sometimes they do clean up your phone, but the ads just get in the way. In extreme instances, some of these apps even carry malware. So if you’ve found a good one that does what it says it would, with minimal ads and no malware, keep it for life. Seems that ZTE has found one in the APUS Booster+ app.

ZTE, one of these aggressive Chinese brands aiming to play more in the global market, have cut a 3-year deal with APUS to bundle the APUS Booster+ app inside their smartphones. ZTE is making phones not only for its home market in China, but it claims to be the 4th largest manufacturer in the US market. That’s a lot of phones that will be getting this app, starting with the ZTE Blade V8 Pro which was just announced at CES 2017. 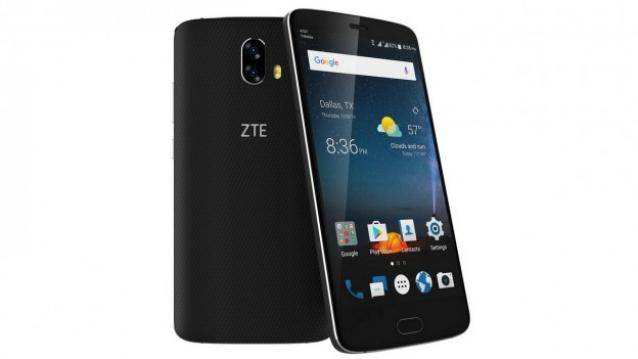 The APUS Booster+ app is one of the good ones, apparently. They’re boasting of nearly 900,000 downloads, with 400,00 active users of this booster app. If you go by Play Store ratings, a majority of them are happy because there are minimal ads in the app, and that it does what it says it would do.

So from 2017 until 2020, you will probably see the APUS Booster+ app – or any variant thereof – in ZTE smartphones. We hope this partnership shows people that there are booster apps that you can trust. Too many of them are just trash, so this is good news.