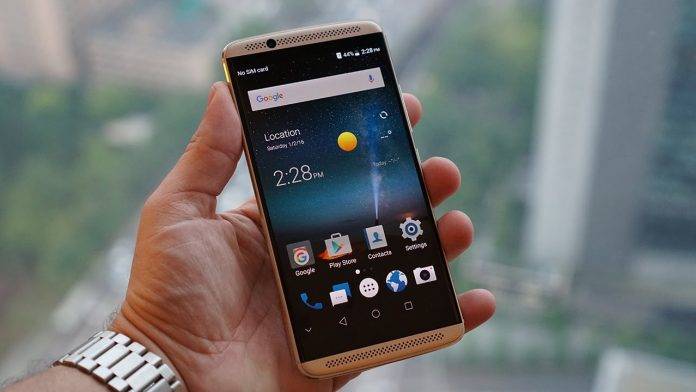 Aftermarket developers of do a lot of hard work in getting your favorite custom ROMs to you, but most users don’t know the painstaking work behind it. This is done usually without the help of device manufacturers, but they can help a lot in making the kernel source available for developers to use. The kernel source is usually released a few months after the device’s launch, but ZTE is trying to do one better for the Axon 7. 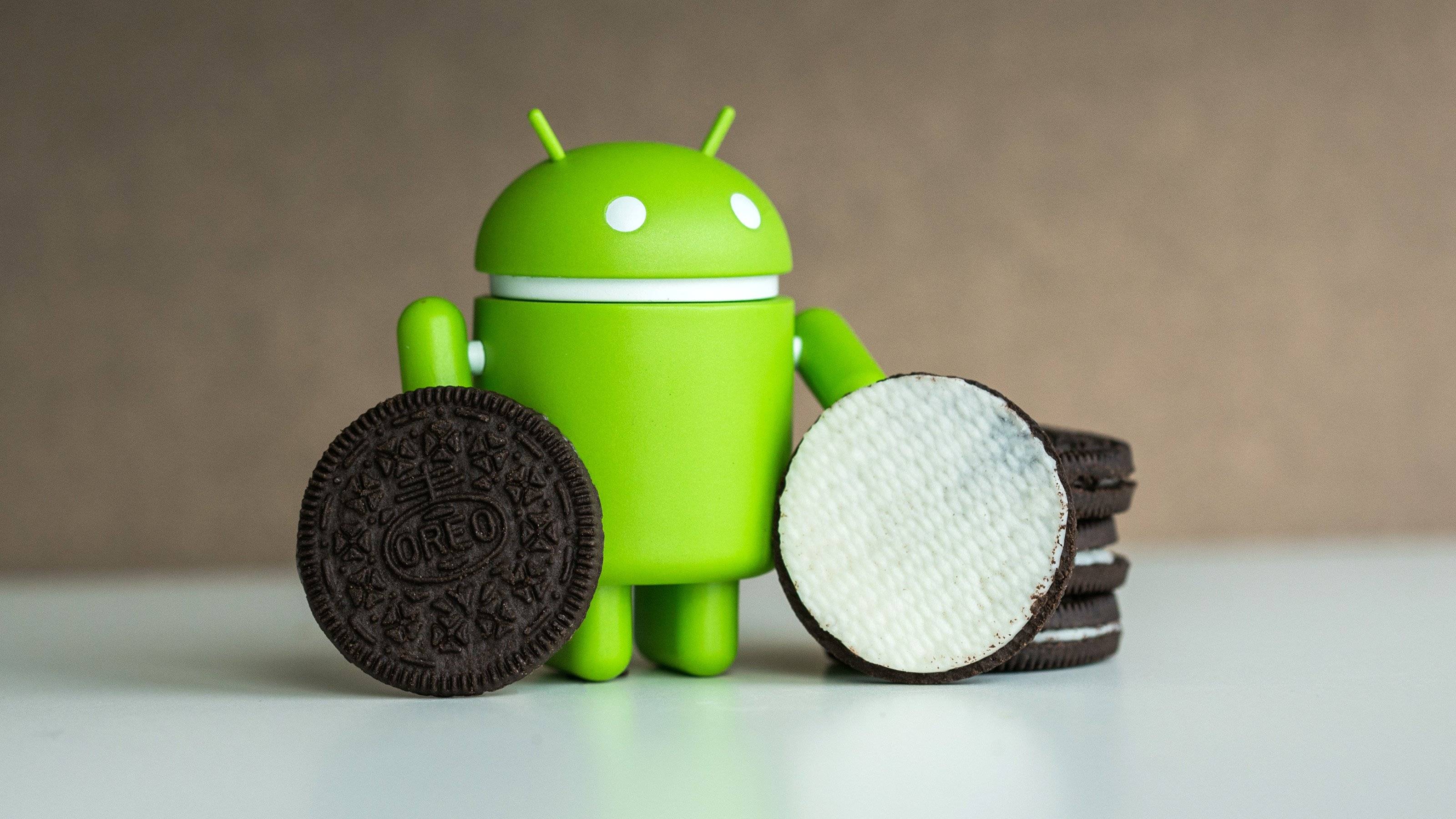 But there is good news. ZTE has actually given the Oreo kernel source for the Axon 7 early to LineageOS developers – even before the official Oreo update rolls out to the device – so that they can work on LineageOS 15 (Oreo) already. Talk about beating everybody to the punch.

Now if all manufacturers can behave this way, then we would see better custom ROMs developed at a faster pace. ZTE is probably the first manufacturer to give out the kernel source pre-release.