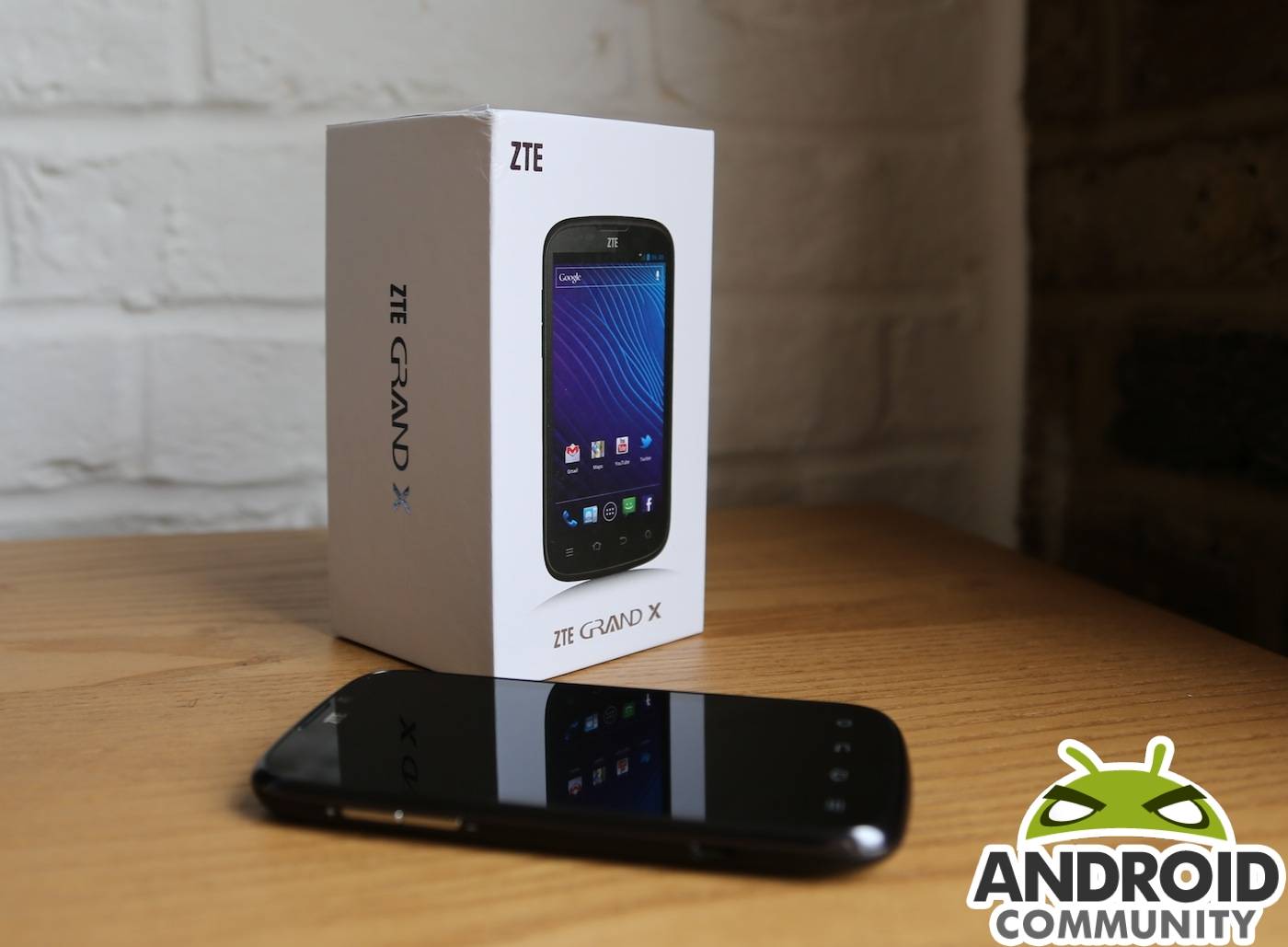 Today we’ve got our hands on the brand new beast known as the ZTE Grand X, complete with NVIDIA Tegra 2 dual-core processor, 4.3-inch QHD display, and Android 4.0 Ice Cream Sandwich. This device also has, believe it or not, an NVIDIA modem – the NVIDIA i450 (Icera) to be exact. ZTE also makes another device with this modem, the ZTE Era. This device, the ZTE Grand X, is made to bring on power at an undeniably affordable price.

This device will be coming out for free on contract for £24 per month or £189 on UK prepay. ZTE is positioning this device as the ultimate value choice handset, made for those who want the newest Android software (Android 4.0 Ice Cream Sandwich) as well as a high-powered gaming experience. Though this device doesn’t have the newest NVIDIA processor inside, the Tegra 2 dual-core architecture here still allows you access to the NVIDIA TegraZone and will be more than enough to play you some sweet pinball action – and you know we love pinball.

You’ll notice that this device is extremely similar to the version we saw earlier this year: ZTE Grand X LTE T82 hands-on.

Inside you’ll also have 4GB of memory with a microSD card slot for 32GB storage expansion. You’ll be working with RAM at 512MB, a lovely 1650 mAh Li-Ion battery, and the ability to play 1080p HD video. Though you wont be outputting to HDMI with this device, you do have Dolby Mobile sound inside, so you’ll be set for on-the-go entertainment. 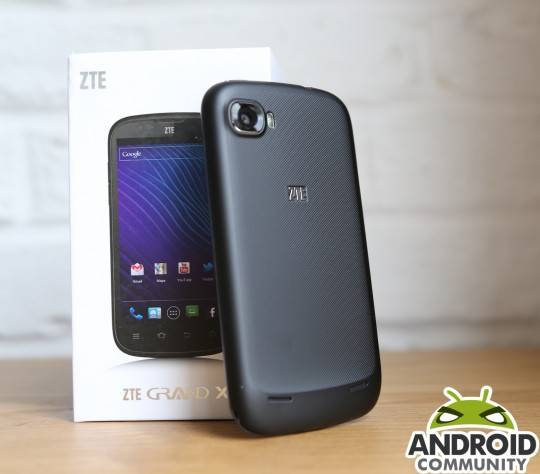 The front has a 0.3 megapixel camera for video chat, the back works with a 5 megapixel camera, and you’ve got both auto focus and flash back there as well. The whole unit measures in at 126mm x 64.6mm x 9.9mm, and weighs in at 110g. With WiFi, Bluetooth 2.1 and an HSDPA 21Mbps radio inside, you’ll be well rounded in the field. 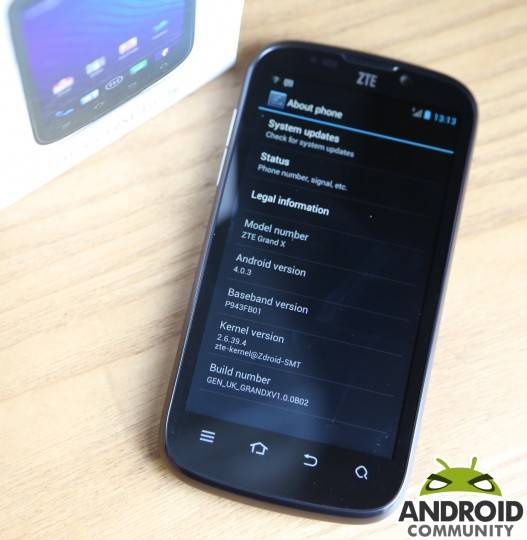 This device runs a vanilla version of Android 4.0 Ice Cream Sandwich and the whole unit looks extremely similar to the Samsung Galaxy Nexus. It feels so similar, in fact, that we’re a little surprised that there’s four buttons below the display rather than three on-screen buttons as the Nexus has. That said, you’re looking at one whole heck of a lot less expensive device in the end compared to Google’s own beast. 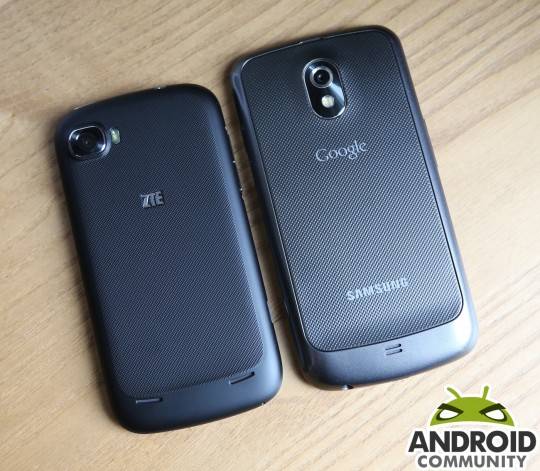 Stay tuned as we take a closer look in our full review – soon!