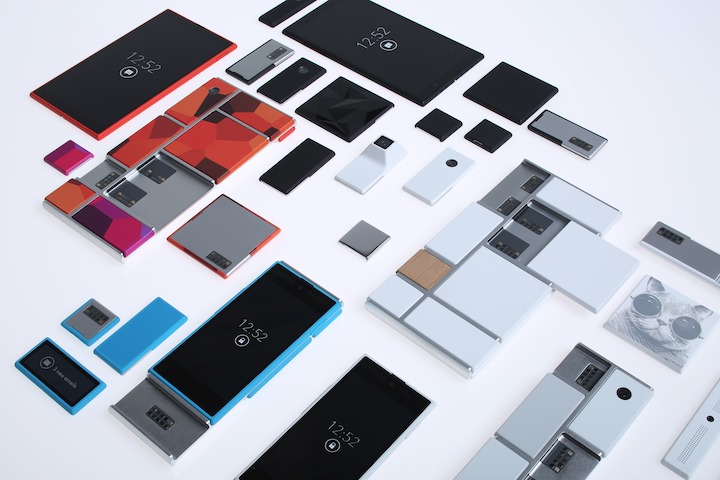 While smartphone mobile platforms have, to some extent, somewhat peaked, the same cannot be said about the hardware that runs the software. And while open source software has pretty much become a part of our lives, in no small part thanks to Android, open hardware is still pretty much an unreachable dream. A group within Motorola‘s research arm, however, might just have the answer to that with Project Ara.

It is not the first time that an open hardware battle cry has been made, from full desktop computers to laptops to smartphones. And Motorola is definitely not the only game in town with almost the same idea. Just last month, we shared a story about an interesting project called Phonebloks. The aim of Phonebloks was to produce an easy-to-upgrade, highly modular smartphone design that would allow users to swap out bits and pieces of hardware that they want, pretty much like building blocks. And apparently, Motorola had the same thing in mind.

What started out as a series of make-a-thons, hackathons that, in a way, served as a vehicle, literally and figuratively, for advertising the Motorola Moto X, eventually transformed into Project Ara, the latest endeavor springing from Motorola’s Advanced Technology and Projects group. Project Ara strives to apply the lessons learned from Android to the hardware side of things, to create an open ecosystem to foster dialog and innovation. To that extent Project Ara is developing a free and open hardware platform for developing modular smartphones.

If those lines have you thinking about Phonebloks, then you are not alone. In fact, Project Ara knows and acknowledges the similarities between the two and, unlike what you’d normally see in most corporate environments, has decided to communicate instead of compete. Sure, the two will still remain as separate projects, each putting their own unique touch. But with Motorola’s technical experience and resources and Phonebloks’ highly active community, the promise of a fully modular smartphone might not seem too much like a distant dream anymore.