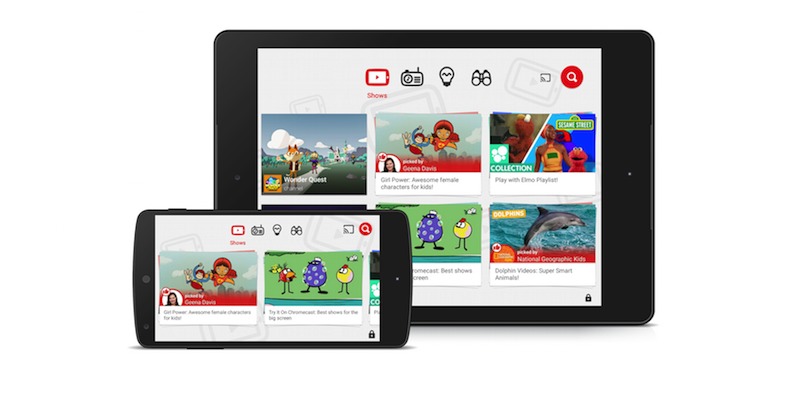 YouTube Kids app has been available for Android since February. It experienced a few bumps along the way, mistakenly showing inappropriate content to the point of being investigated by the FTC for deceptive ads. But despite the said issue, the kid-friendly app is still considered heaven-sent by parents because they no longer have to worry about the stuff their kids watch on YouTube.

The app has been downloaded over eight million times. It’s always on the Top 5 Kids apps in the App Store. In Google Play Store, it received an overall 4+ rating so you know that it’s a favorite of kids and adults alike. If you may remember back in April, Google launched the Designed for Families program for kid-friendly apps. The Internet giant aims to bring children and families more educational and family-friendly tools. YouTube Kids is just one and Google continues to improve on it.

Improvements include new ways to watch videos. YouTube Kids can now be watched on the big screen via supported game consoles, smart TV, Apple TV, and Chromecast. Special playlists curated by experts are now available to be explored including those from Kid President and National Geographic Kids. More shows are being created, produced, and uploaded to YouTube Kids every day too. Enjoy original shows from the likes of DreamWorksTV, SciShow Kids, TuTiTu, and HooplaKidz. 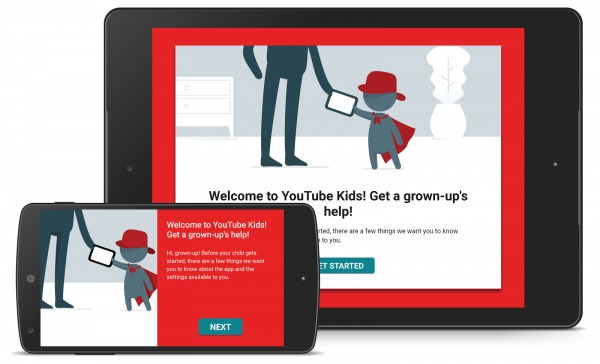 For parents, you can now customize your passcode for improved parental controls. And so you fully know how the app works, YouTube Kids will inform you how video recommendations are made, how to flag videos, and how to turn search off.