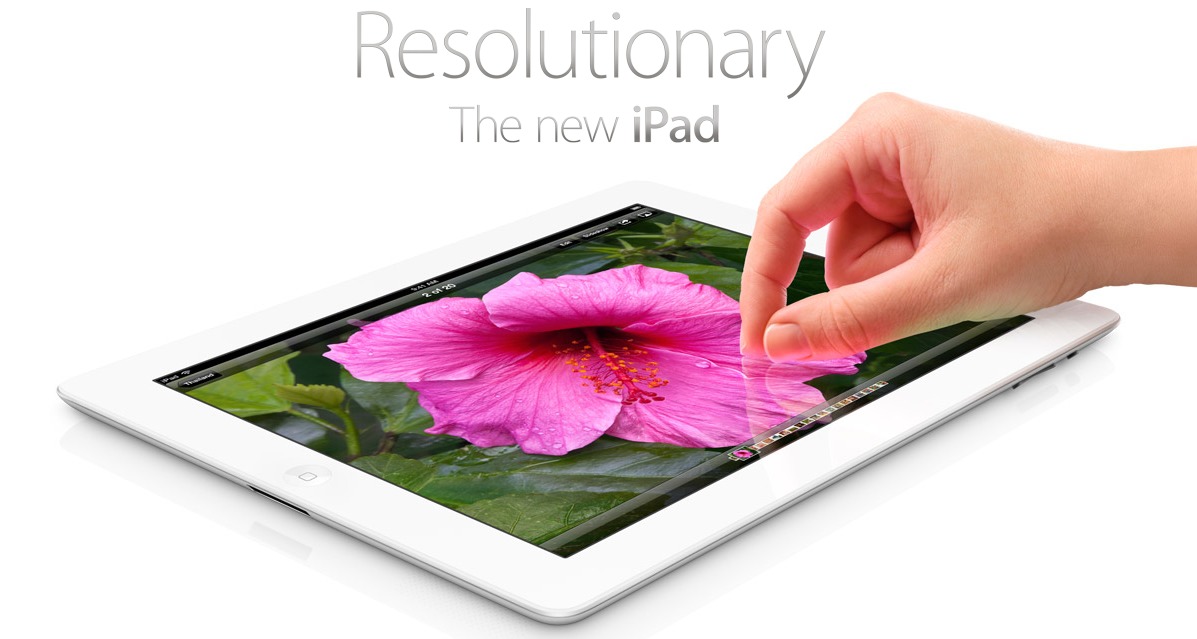 Big news today folks, Peyton Manning is no longer an Indianapolis Colt! It is a sad day for the NFL and Colts fans. In other news Apple just announced the iPad 3, iPad HD, or as they are calling it the “all new iPad”. Personally I’d call it the iPad 2S HD but that isn’t up to me. We just watched all the news unfold on our sister site SlashGear over the past hour and we’re wondering what all our Android readers think of the new device.

I’m not going to break down every individual specification about the device as I’m sure many of you have been following the news today (only for fun of course). For those that haven’t we still have a dual-core processor on the new iPad, although the graphics have been boasted to what they are calling 4x the performance of the NVIDIA Tegra 3. I’ll have to see that to believe it. 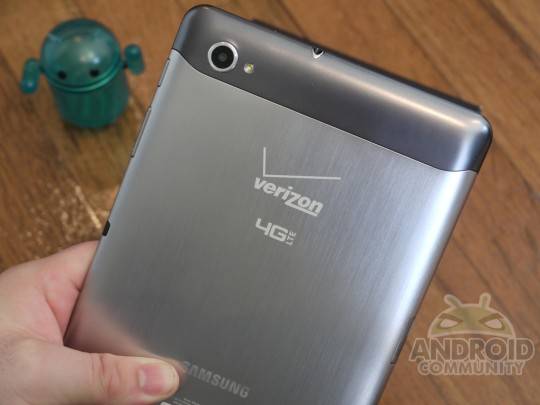 Sure it has a good camera that has been improved, tons of applications, and now even 4G LTE on board. Android tablets have had 4G LTE since it was first announced with many Samsung tablets like the above Galaxy Tab 7.7″ LTE we recently reviewed so that isn’t anything new. The Transformer Prime has an excellent 8 megapixel camera on the rear that beats the new iPad’s new 5 MP camera — at least in numbers but we wont know real world results until we get our hands on it.

The only impressive feature to me is the resolution, and it appears that Apple is zeroing in on that same feature calling the new iPad “Resolutionary”. The new Transformer Pad Infinity has a 1920 x 1200 full 1080p HD display and it looked gorgeous when we got hands-on at MWC, but the iPad’s new 2048×1536 resolution (264 ppi) screen probably looks pretty impressive too. I’m not going to sit here and bash the iPad although I’m sure many of our Android loyalists would love to hear it. Instead I’ll wait for it to hit the stores so I can get an honest feel for the device and see what I think. This will purely be on a hardware level for the most part as we already know what mobile OS I prefer.

Honestly the only thing it has going for it in my first impressions is the high resolution display, and the improved graphics for gaming. Although both of those are very important for a mobile device. The iPad 2 was a close match for the Transformer Prime in our initial benchmarks (linked to below) so it will be very interesting to try some of those same tests on the iPad 2S — I mean the all new iPad. Why Apple decided not to call it the iPad HD is beyond me. Keeping the name exactly the same seems very silly if you ask me but whatever. It is worth mentioning that the better screen made it get fatter. The new iPad is .37 inches or 9.3mm thick and weights more than the iPad 2.

The new iPad Wi-Fi model with 16GB comes in at $499, the same price as the 32GB quad-core ASUS Transformer Prime, and then only goes up from there — not to mention the 4G LTE models start at $629. We would love to hear everyone’s thoughts on the new iPad from Apple. Do you like the name? Are the specs enough? Will you be buying one? And anything else you feel like sharing.